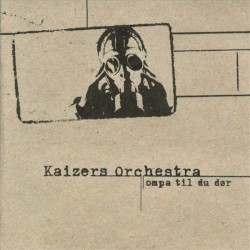 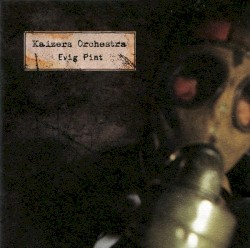 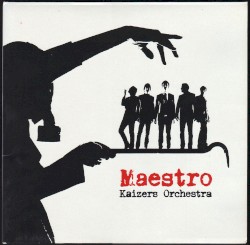 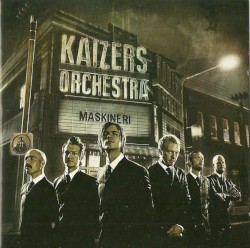 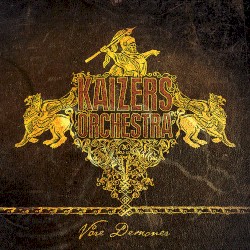 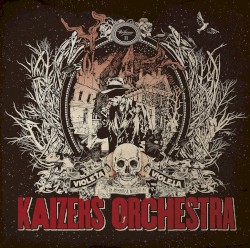 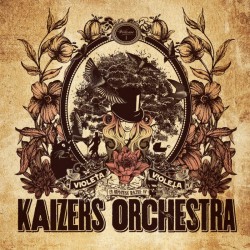 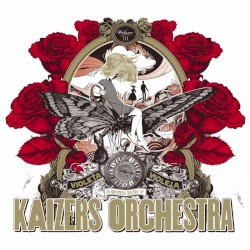 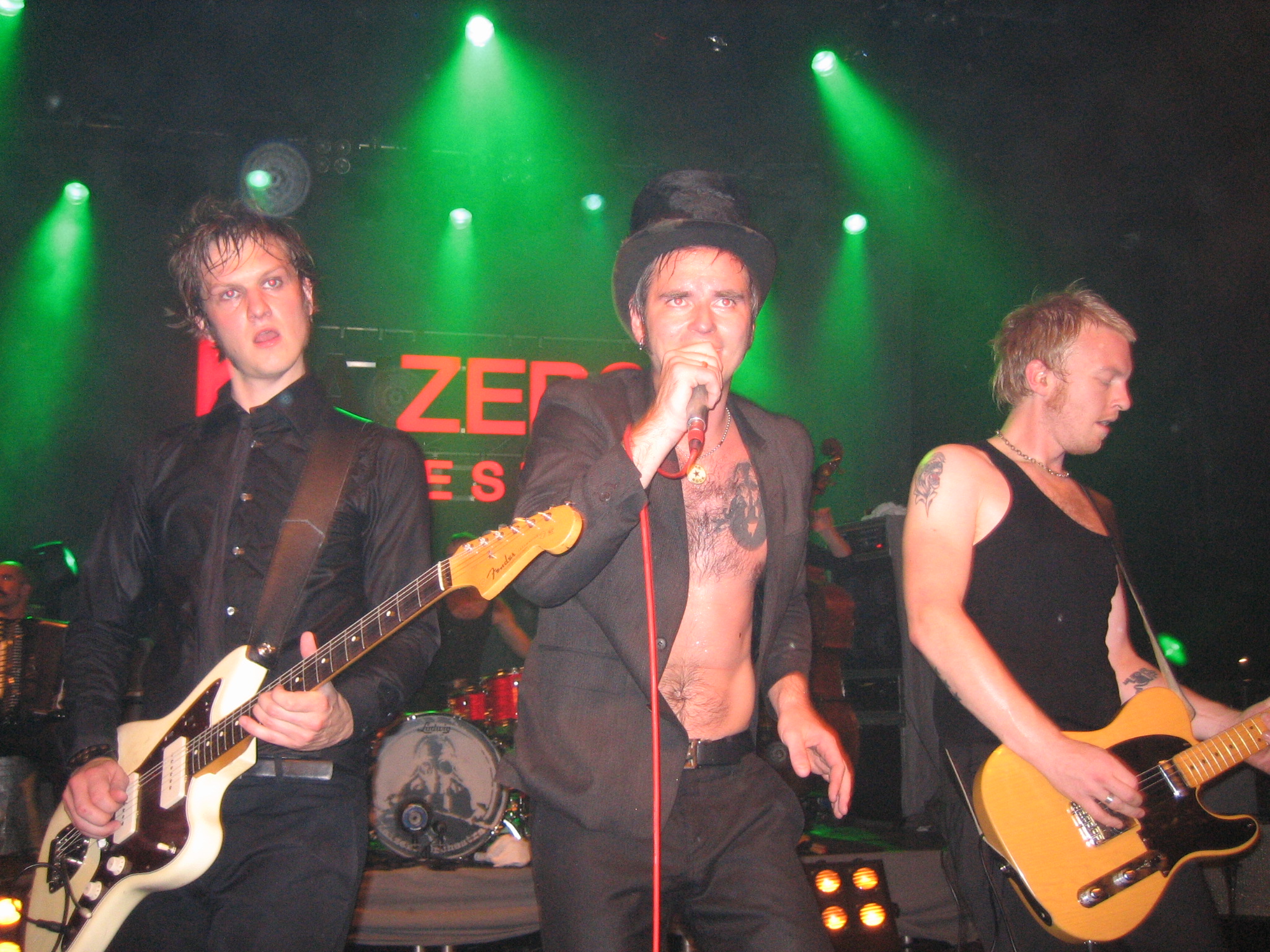 Kaizers Orchestra was a Norwegian alternative rock band formed on 1 January 2000. They are notable for being among the first non-black metal Norwegian artists singing in their native language to become popular beyond Scandinavia. To other Norwegians, the band is instantly recognizable both because of their unique, unpredictable style, and because of vocalist Ottesen’s distinctive Jæren dialect, shared by four of the other band members.

In 2012, the group announced that following a 2013 "Farewell Tour", they would take a long break. Their final concert was held on 14 September 2013 at DNB Arena in Stavanger, and was also streamed live online.