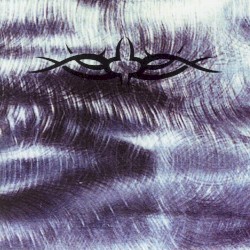 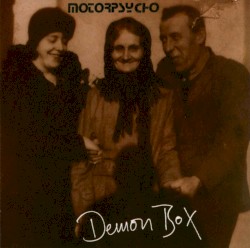 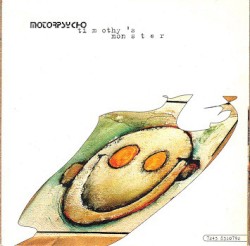 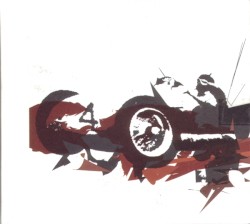 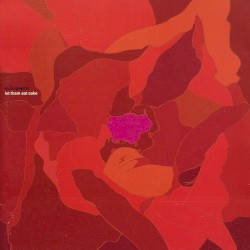 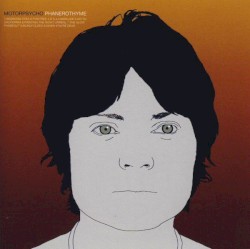 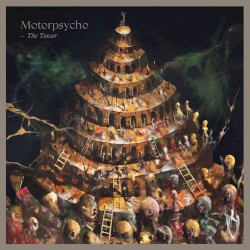 Motorpsycho (initiated 1989 at Trøndertun, Melhus, Norway) is a band from Trondheim. Their music can generally be defined as progressive or psychedelic rock, but they also mix in elements from alternative, jazz, post-rock, pop, country and many other musical styles. The members of the band are Bent Sæther (born 18 February 1969, bass/vocals), Hans Magnus "Snah" Ryan (born 31 December 1969, guitar/vocals) and Tomas Järmyr (drums). Until March 2005, Håkon Gebhardt (born 21 June 1969) was the band’s drummer. A press release concerning his departure can be found on the Unofficial website. From December 2007 to May 2016 Kenneth Kapstad was the drummer of the band.