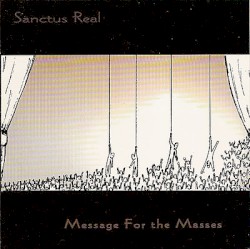 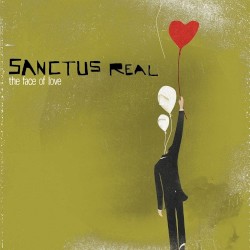 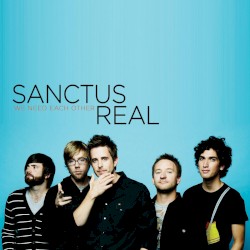 Pieces of Our Past: The Sanctus Real Anthology (2010) 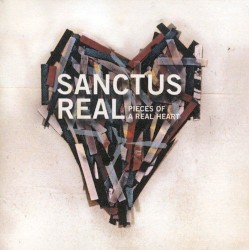 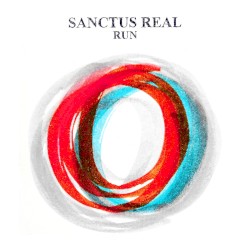 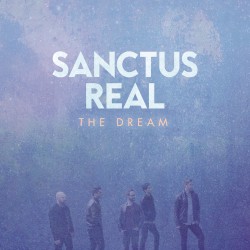 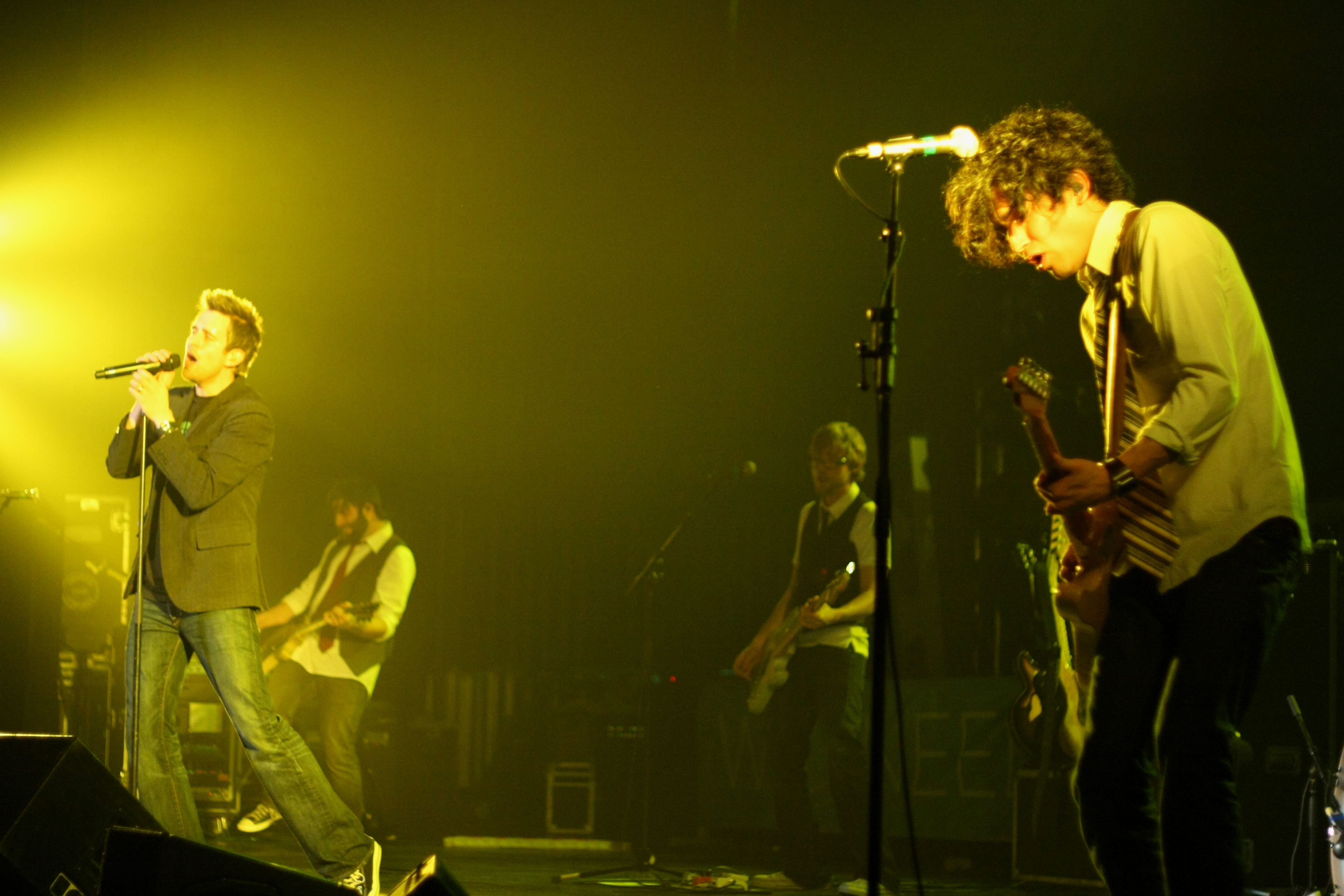 Sanctus Real is an American Christian rock band formed in Toledo, Ohio, in 1996. The group is composed of Chris Rohman (lead guitar), Mark Graalman (drums), and Dustin Lolli (lead vocals). The band is best known for their number one singles "Lead Me", "Forgiven", "Whatever You’re Doing", "I’m Not Alright", "Don’t Give Up", "We Need Each Other", "Everything About You", and "The Fight Song". Since 2002, they have released five albums through the Sparrow Records label, an independent EP This Is Love, and "Changed" (April 27, 2018) on Framework Records.

On July 1, 2015, lead singer and co-founder, Matt Hammitt, announced that he was leaving the band, which would take effect by the end of 2015. Dustin Lolli joined the band as lead singer shortly thereafter.

Sanctus Real was formed in 1996, and the band released three independent albums over five years. After signing with Sparrow Records in 2002, the group released their major label debut, Say It Loud, at the end of the year. In June 2004 it was followed by Fight the Tide, which garnered a GMA Dove Award win in 2005, and two singles that charted at number 1 on Christian radio, according to R&R magazine. The band’s third album, The Face of Love, was released in April 2006. The single "I’m Not Alright" received a GMA Dove Award nomination in 2007.

Their fourth album, We Need Each Other (2008), was recorded in late 2007 and released in February. It received a Grammy Award nomination and spawned the single "We Need Each Other". Sanctus Real released their fifth studio album in March 2010, titled Pieces of a Real Heart also receiving a Grammy nomination with Christian Billboard chart topping hits "Lead Me" and "Forgiven". The band’s music incorporates a modern alternative rock style, and has evolved from power pop to a more melodic and guitar-driven sound.