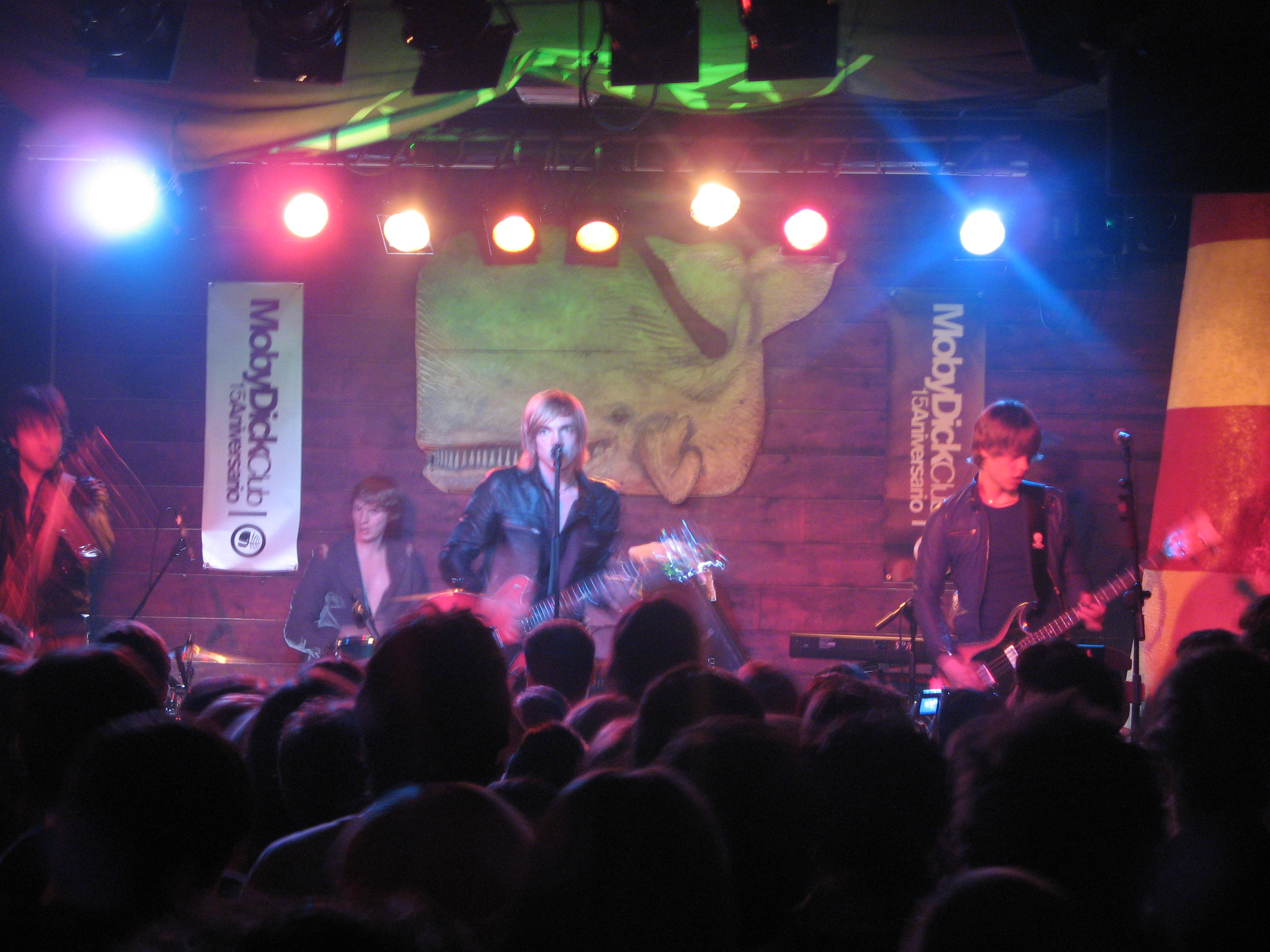 Sugarplum Fairy is a pop-rock band from Borlänge, Sweden. The members took the name from a version of the Beatles’ song "A Day in the Life" where John Lennon counts the song in by saying "sugar-plum-fairy, sugar-plum-fairy". Sugarplum Fairy was founded in 1998 by Victor and Carl Noren and Kristian Gidlund.

The band released several demos before being signed to EMI Records in 2004, releasing the EP Stay Young to generally positive reviews. Later they released their first single, "Sweet Jackie", from their first full-length album "Young & Armed" released later that year (September 29, 2004). The band toured heavily in Sweden, Japan and Germany, and released the debut album in different editions in both Japan and Germany in early 2005. In 2006 they put out their second record, "First Round First Minute". A third album followed in 2008, including a cover of The Hollies’ Bus Stop. In 2009 the band went on hiatus.

In 2011 drummer Kristian Gidlund was diagnosed with stomach cancer. He died from the illness in 2013.

Apart from their music, the band is also famous for the fact that the two singers in the band are brothers of Gustaf Norén, former singer in Mando Diao.