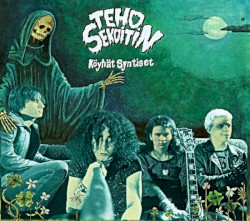 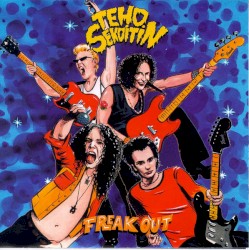 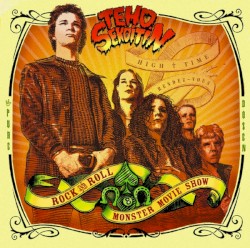 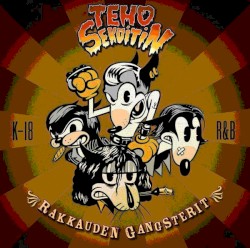 Tehosekoitin was a Finnish rock band formed in 1991. The band made music with traditional rock ’n roll attitude. Besides pure rock ’n roll, they also made some songs which were more like jazz, blues or tender ballads than actual rock. Tehosekoitin was really popular in Finland. The band toured after a successful decade in Suomi later under the new name Screamin’ Stukas in Britain and Europe. They translated all their lyrics into English. The tour wasn’t very successful.

After those recordings Tehosekoitin changed their style into more traditional rock and made their first CD "Rock’n’roll"(1994) as they were starting to have some success in Päijänne Tavastia.

Tehosekoitin became known in whole Finland in 1997 with their single "C’mon baby yeah". After that they released "Köyhät syntiset" and the success was guaranteed.

In 2002 they published a CD "A lotta rhythm" in English with the name "Screamin’ Stukas".

CD-single "Lupaan"(2004) became the last Tehosekoitin recording ever been published and they played their last gig in August 2004. A reunion tour has been announced for 2009.

Nowadays their singer Otto Grundström has also become known as a poet. He also featured as lead vocalist on the single "Rakkaus repii meidät kappaleiksi" By the Finnish punk rock group Pää Kii in 2012.