Blessings From a Blackened Sky (2007) 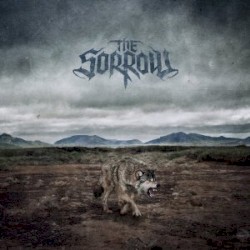 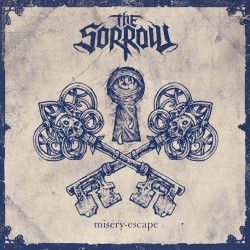 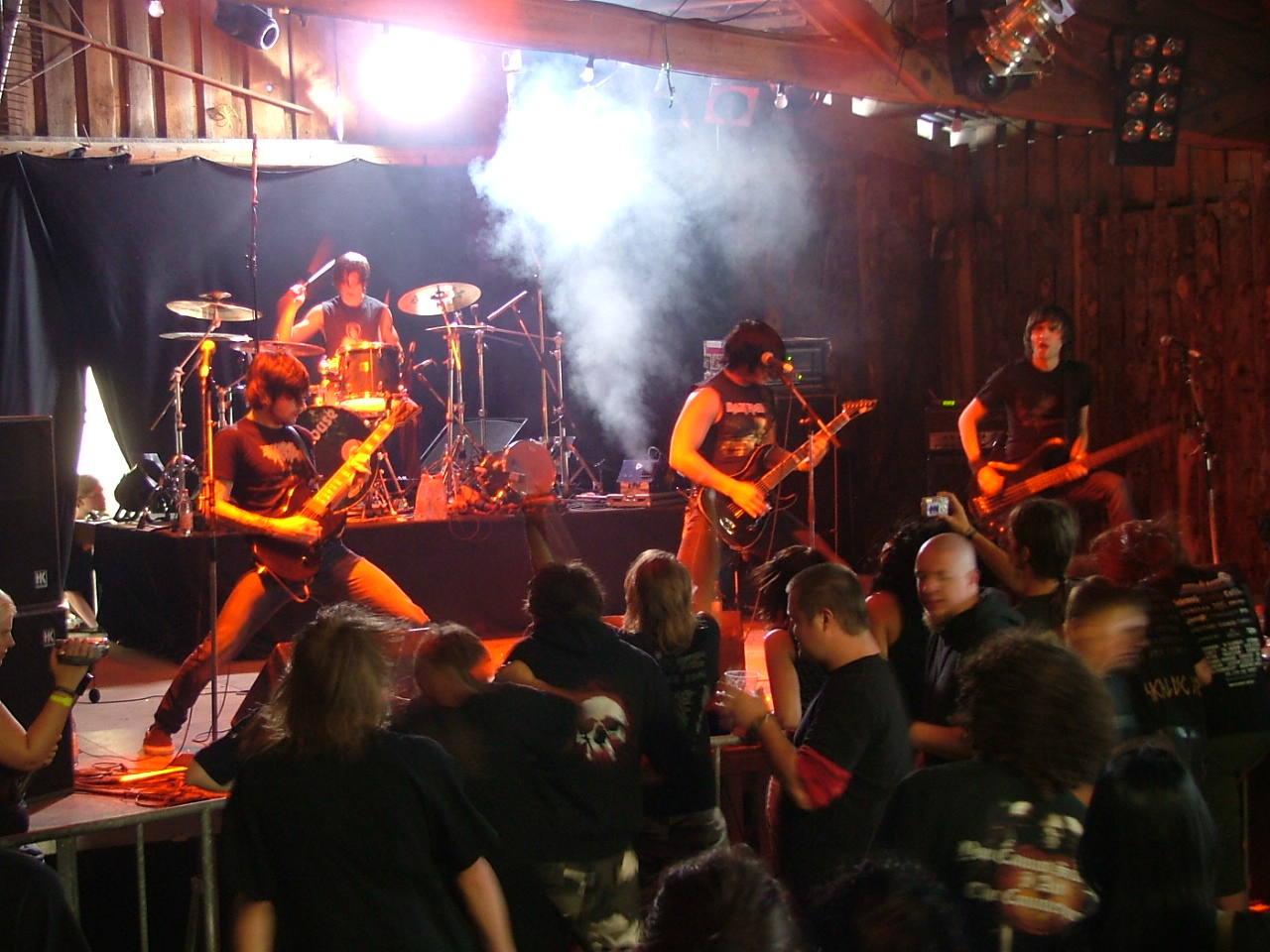