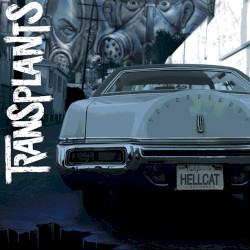 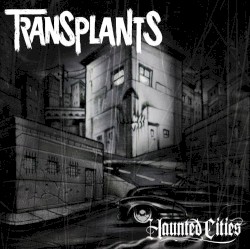 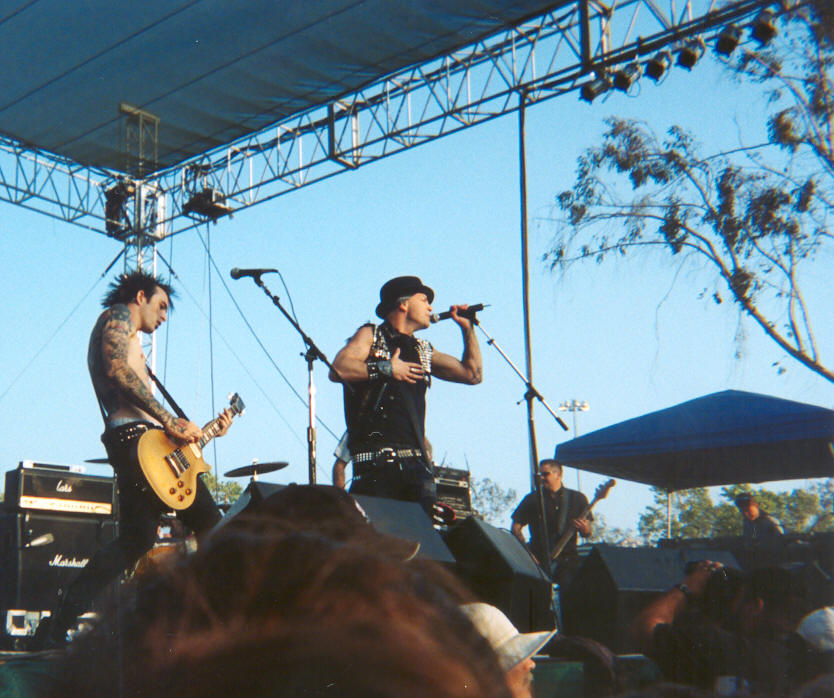 The Transplants are an American punk rock/rap rock supergroup. They formed in 1999 when Tim Armstrong (of the bands Rancid and Operation Ivy) played his friend and roadie Rob Aston some beats he had made using Pro Tools and asked Aston if he would consider contributing lyrics. Initially, Armstrong played all the instruments himself, but as the project grew, he invited musician friends such as Matt Freeman (Rancid), Lars Frederiksen (Rancid), and Vic Ruggiero (The Slackers) to add to the sound. Before long, Armstrong and Aston decided to officially form a band, but to make things complete, they wanted a drummer, so Travis Barker from Blink-182 was asked to join in 2002.

After the release of their first album, Transplants briefly disbanded in 2003, due to all members being involved in their own projects, including Rancid and Blink-182. Then in 2004, they reunited to record their second album (Haunted Cities) before going on hiatus again until 2010 when the band started to record new material. This new material was released as In a Warzone in 2013.