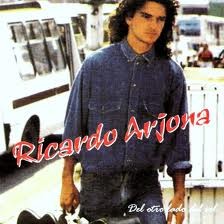 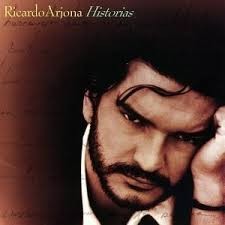 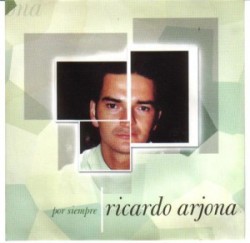 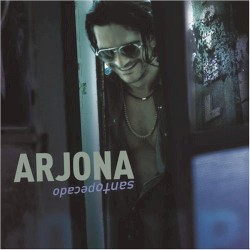 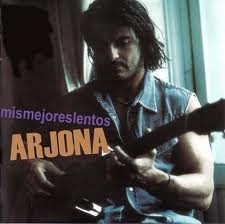 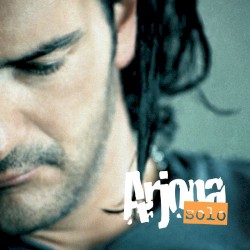 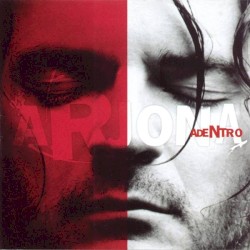 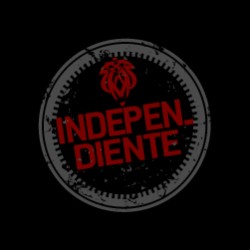 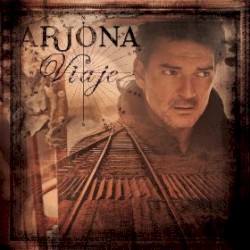 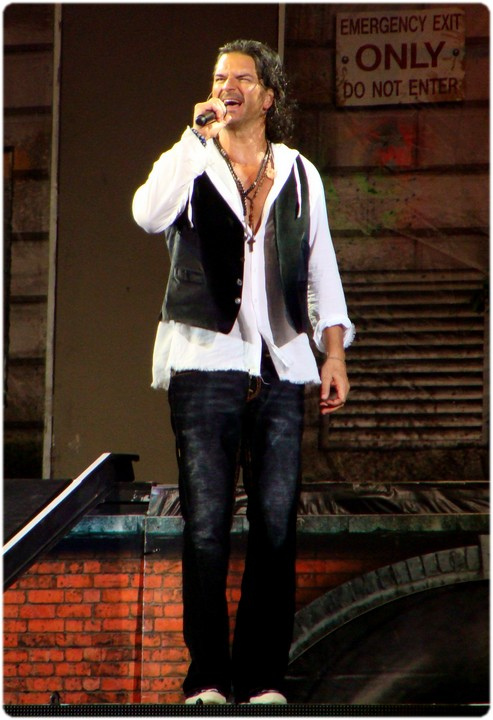 Edgar Ricardo Arjona Morales (born 19 January 1964), known as Ricardo Arjona (Spanish pronunciation: [riˈkaɾðo aɾˈxona]), is a Guatemalan singer-songwriter. Arjona is one of the most successful and best-selling Latin American artists of all time, with more than 20 million records sold. He is often called El Animal Nocturno (The Nocturnal Animal), thanks to his breakthrough success with his fourth studio album, which bears the same name. His music ranges from ballads to Latin pop, rock, pop rock, Cuban music, and more recently a cappella performances and a mixture of Tejano music and Norteño music, and other Afro-American and Latin sounds. Arjona is noted for his lyrical style, and often addresses topics such as love, sexuality, violence, racism and immigration.

As of 2016, Arjona had released sixteen studio albums, one live album, nine compilation albums and forty-three singles. Four Arjona albums reached number one on the Billboard Top Latin Albums, and ten reached number one in Argentina. Four albums had charted on the Billboard 200. Four singles had reached number one on the Billboard Latin Songs chart and seven had done the same on Latin Pop Songs. His work earned him numerous awards and accolades, including one Grammy Award, one Latin Grammy Award, the Latin Heritage Award as well as awards from the American Society of Composers, Authors and Publishers; a silver and golden torch and two silver seagulls from the 2010 Viña del Mar International Song Festival, two Billboard Latin Music Awards, and a "Latin Trajectory of the Year" Award at the Orgullosamente Latino Awards of 2010.