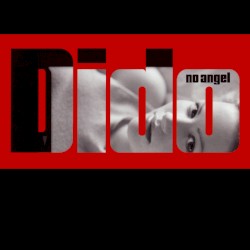 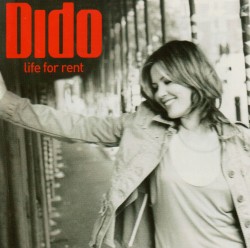 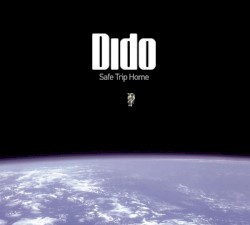 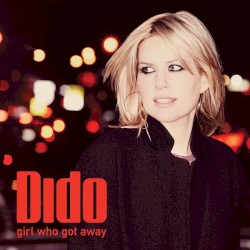 Dido Florian Cloud de Bounevialle O’Malley Armstrong (born 25 December 1971), known professionally as Dido (), is an English singer and songwriter. Dido attained international success with her debut album No Angel (1999). Hit singles from the album include “Here with Me” and “Thank You". It sold over 21 million copies worldwide, and won her several awards, including two Brit Awards: Best British Female and Best British Album, and the MTV Europe Music Award for Best New Act. The first verse of “Thank You” is sampled in "Stan," a collaboration with Eminem. Her next album, Life for Rent (2003), continued her success with the hit singles "White Flag" and "Life for Rent". In 2004 Dido performed with other British and Irish artists in the Band Aid 20 version of the charity single "Do They Know It’s Christmas?"

Dido’s first two albums are among the best-selling albums in UK chart history, and both are in the top 10 best-selling albums of the 2000s in the UK. Her third studio album, Safe Trip Home (2008), received critical acclaim but failed to duplicate the commercial success of her previous efforts. She was nominated for an Academy Award for the song "If I Rise". Dido was ranked No. 98 on the Billboard chart of the top Billboard 200 artists of the 2000s (2000–2009) based on the success of her albums in the first decade of the 21st century. In May 2019, Dido received the Ivor Novello Award for Outstanding Song Collection from the British Academy of Songwriters, Composers, and Authors.Dido made a comeback in 2013, releasing her fourth studio album Girl Who Got Away, which reached the top 5 in the UK. Having taken time out of the music industry to raise her son, she reappeared on stage at the 2013 Reading and Leeds festival where she reunited with Eminem. In 2018, Dido announced her first tour in 15 years in support of her new album, Still on My Mind, that was released on 8 March 2019.