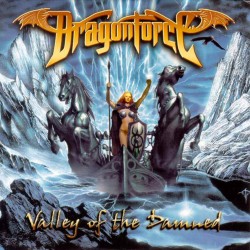 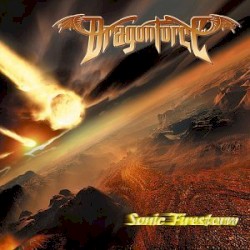 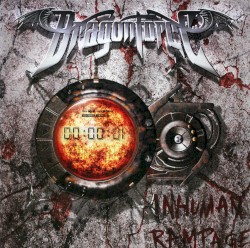 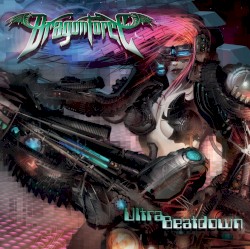 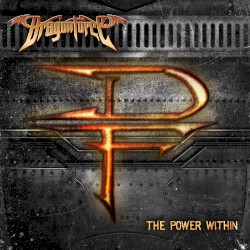 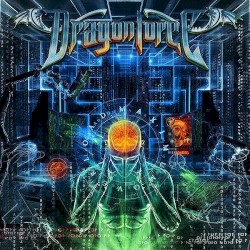 DragonForce are a British power metal band based in London, England. Formed in 1999, the group are known for their long and fast guitar solos, fantasy-themed lyrics, and electronic sounds in their music to add to their retro video game-influenced sound. DragonForce have released seven studio albums, two live albums, one compilation album, one live DVD and one demo.