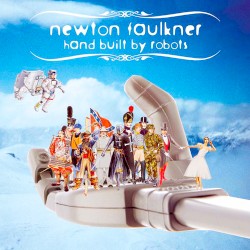 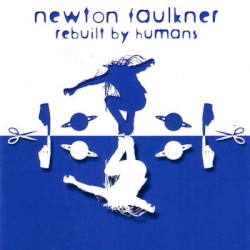 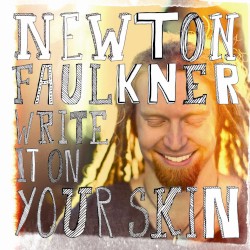 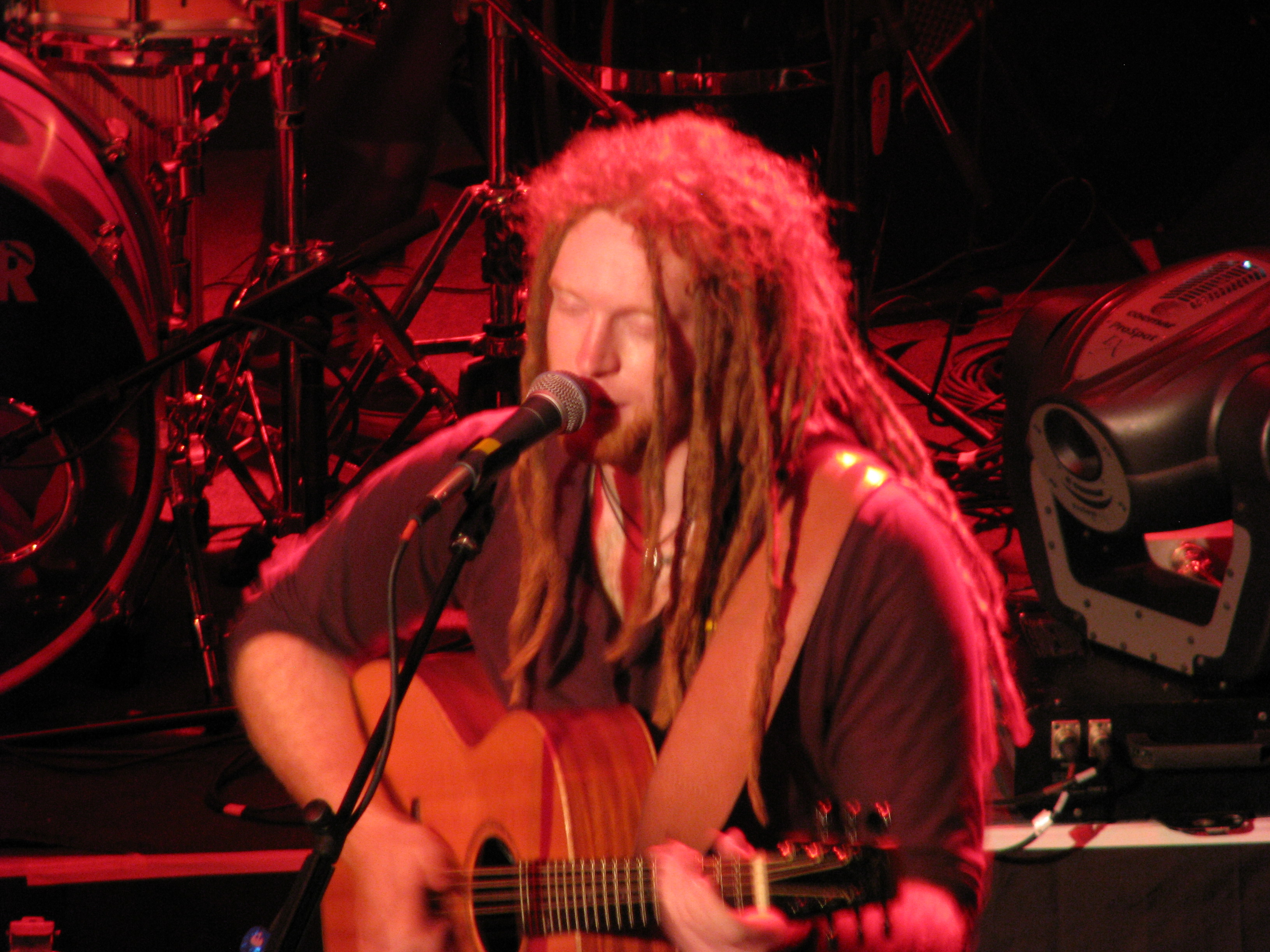 Sam Newton Battenberg Faulkner (born 11 January 1985) is an English singer-songwriter and musician from Reigate, Surrey. He is known for his percussive style of guitar playing.

In 2007 Faulkner’s debut studio album Hand Built by Robots was certified double platinum in the United Kingdom. The album topped the UK Albums Chart in August 2007. It was promoted by three singles, "Dream Catch Me", "I Need Something" and "Teardrop". "Dream Catch Me" reached number seven on the UK Singles Charts.Faulkner’s second studio album, Rebuilt by Humans, was released in 2009 and charted at number 3 on the UK Albums Chart. After an accident to his right wrist, he said that he had "been put back together again by humans". The first single from the album was "If This Is It".

In 2016, Newton was cast as Johnny in the musical American Idiot, which is based on songs from the band Green Day. He played the role on the UK Tour, and continued in the role when the show returned to the West End at the Arts Theatre in July 2016.In November and December 2018, Newton starred as the Sung Thoughts Of The Journalist in the 40th anniversary musical version of Jeff Wayne’s War Of The Worlds playing alongside Liam Neeson (by hologram), Jason Donovan, Adam Garcia, Nathan James, Anna-Marie Wayne and Carrie Hope Fletcher under the direction of Jeff Wayne himself conducting a 46 piece orchestra and band. This production toured some of the biggest arenas across the UK featuring a 30 foot, 3 tonne Martian fire-breathing fighting machine.

On December 10 2018, Newton announced through social media channels the forthcoming release of The Very Best Of Newton Faulkner...So Far. This will comprise of 31 songs with the first disc featuring songs from his 6 studio albums from 2007 to 2017 together with 3 new tracks. The second disc will feature recordings of "all the covers I play live, from ’Bohemian Rhapsody’ to ’Send Me On My Way’ and a track I promised myself I’d never record!" A new Christmas themed track called Wake Up was previewed on Newton’s website as part of the promotional campaign for the new album. A European tour was announced at the same time to support the album throughout spring 2019 that culminates with 11 shows across the UK.