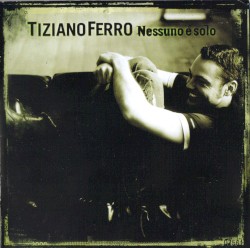 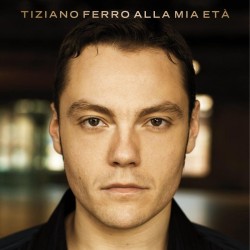 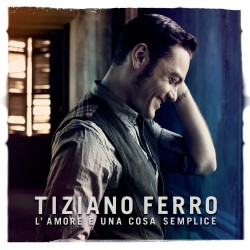 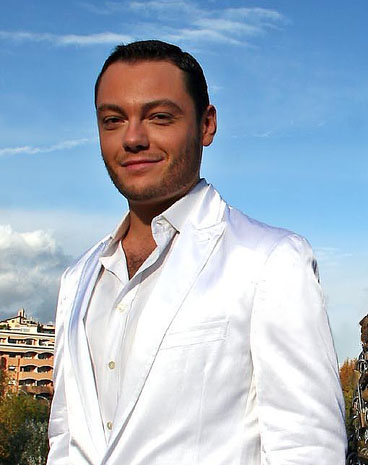 Tiziano Ferro (Italian pronunciation: [titˈtsjaːno ˈfɛrro];born 21 February 1979) is an Italian singer-songwriter, producer and author. He broke through in 2001 with his international hit single "Perdono" and has remained commercially successful since then, in several countries. Ferro has released a Spanish version of each of his albums, and has also sung in English, Portuguese, and French. Known as the modern face of Italian pop music, he frequently writes songs for other artists and has produced albums for Giusy Ferreri, Alessandra Amoroso and Baby K.

Aside from his success as an artist, Ferro is well known for his personal struggles. Having been overweight as a teenager, he has been outspoken about his battles with food addiction and eating disorders. In October 2010, at the height of his fame, Ferro came out as gay, having himself struggled with depression related to self-acceptance about his homosexuality.

Ferro is currently one of the best-selling artists in Italy. Both his third album Nessuno è solo and fourth album Alla mia età were certified diamond. Despite his fears, his coming out did not negatively affect his career, as fifth album L’amore è una cosa semplice was the best-selling album of 2012 in Italy, and his first greatest hits album was supported by a stadium tour. As of 2015, Ferro has sold over 15 million records worldwide.