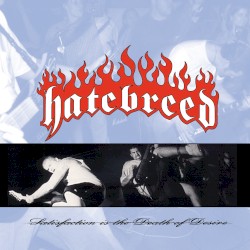 Satisfaction Is the Death of Desire (1997) 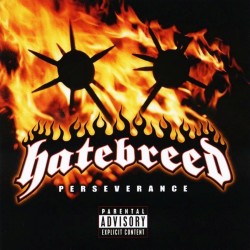 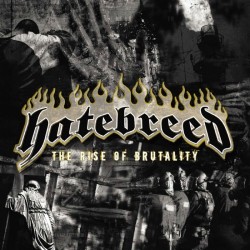 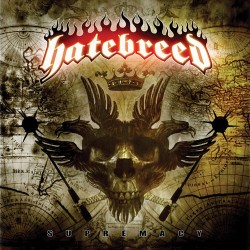 Hatebreed is an American hardcore punk band from Bridgeport, Connecticut, formed in 1994. They have released nine albums, most recently Weight of the False Self on November 27, 2020. Their musical style blends influences from hardcore punk and heavy metal; a prominent band within the hardcore scene, they are also considered a part of the metal scene.