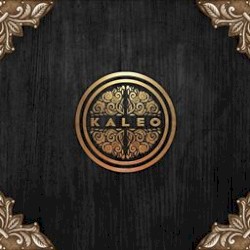 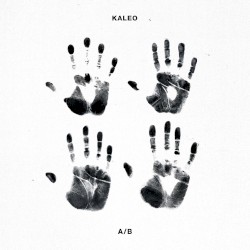 Kaleo (stylized as KALEO) is an Icelandic blues/rock band that formed at Mosfellsbær in 2012. It consists of lead vocalist and guitarist JJ Julius Son (Jökull Júlíusson), drummer David Antonsson, bassist Daniel Kristjansson, and lead guitarist Rubin Pollock. They have released two studio albums, Kaleo (2013) and A/B (2016), as well as an EP, Glasshouse (2013). A/B has sold over one million albums worldwide. One of the singles from A/B, "Way Down We Go", was certified platinum in the US and reached number one on the Billboard Alternative Songs chart on 20 August 2016. Kaleo received a Grammy nomination in 2017 for Best Rock Performance for the song "No Good".JJ Julius Son is currently working on the follow-up to A/B, due out in 2020.