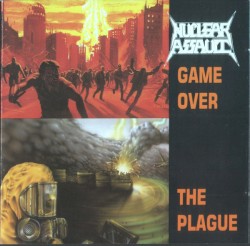 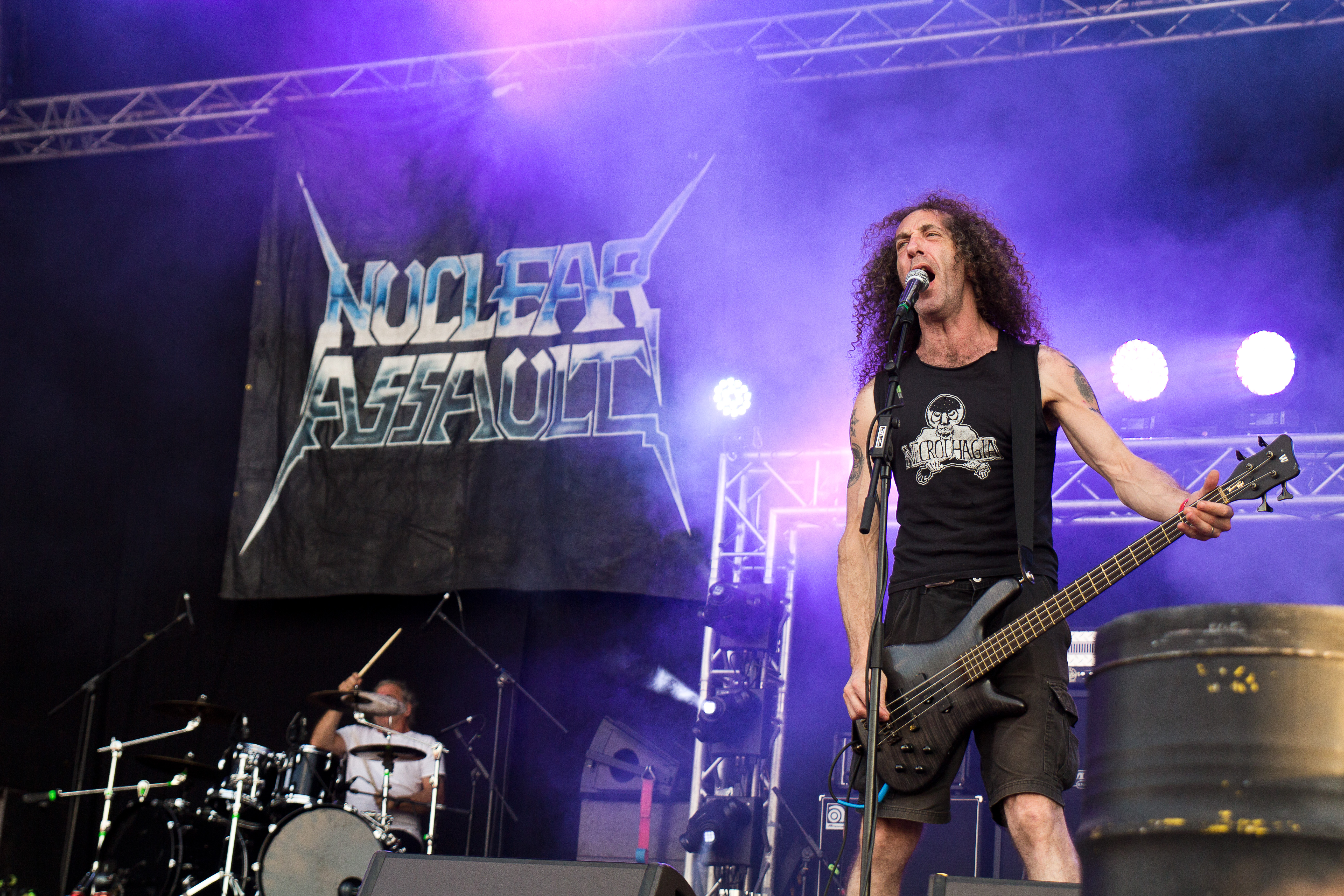 Nuclear Assault is an American thrash metal band formed in New York City in 1984. Part of the mid-to-late 1980s thrash metal movement, they were one of the main bands of the genre to emerge from the East Coast along with Overkill, Whiplash, Toxik, Carnivore, and Anthrax, where Nuclear Assault bassist Dan Lilker was a member from its formation in 1981 to 1984 (when Frank Bello replaced him). After releasing five full-length albums and touring relentlessly throughout the 1980s and early 1990s, Nuclear Assault split up in 1995. They briefly reunited in 1997 and then reunited permanently in 2002.

Nuclear Assault has released six studio albums to date, the latest being Third World Genocide (2005). Their most successful records are Survive (1988) and Handle with Care (1989), which peaked at #145 and #126 on the Billboard 200 chart respectively.