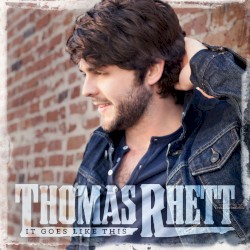 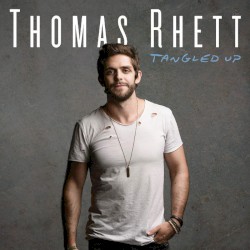 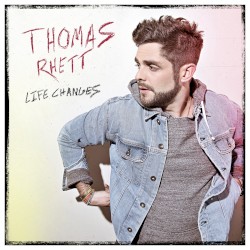 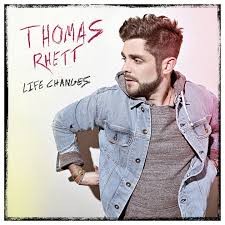 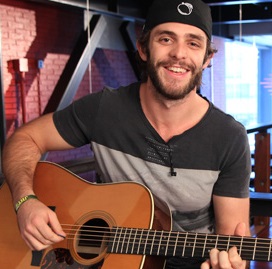 Thomas Rhett Akins, Jr. (born March 30, 1990), is an American country music singer and songwriter. His father is the singer Rhett Akins. Rhett has released three studio albums for Big Machine Records’ Valory Music imprint: It Goes Like This (2013), Tangled Up (2015), and Life Changes (2017). These albums have produced twelve singles on the Hot Country and Country Airplay charts, with nine reaching the No. 1 position on the latter: "It Goes Like This", "Get Me Some of That", "Make Me Wanna", "Crash and Burn", "Die a Happy Man", "T-Shirt", "Star of the Show", "Craving You", and "Unforgettable". In addition to much of his own material, Rhett has written singles for Jason Aldean, Lee Brice, Florida Georgia Line, LoCash and Michael Ray.