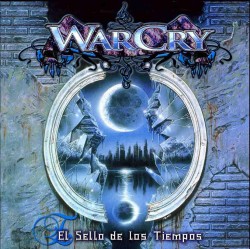 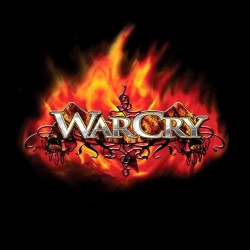 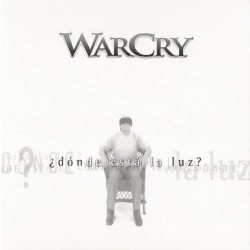 WarCry is a Spanish power metal band led by founder, singer, and songwriter Víctor García. Formed in 2001 when García and drummer Alberto Ardines were ejected from Avalanch, the band has since released seven studio albums and two live albums, with an eighth studio album currently in progress. WarCry has had a fluctuating lineup with García as the sole constant member. The band has been acclaimed as one of Spain’s most famous heavy metal acts and has won numerous awards in both Spain and Latin America.