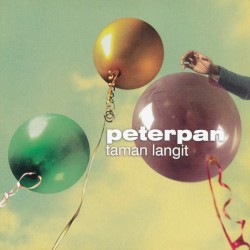 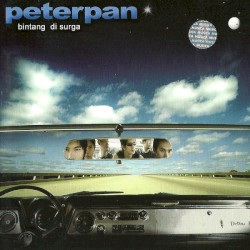 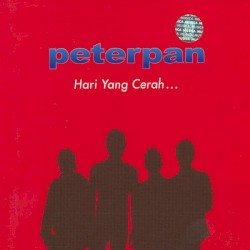 Starting their career as Peterpan, they managed to achieve blockbuster success during the decade of the 2000’s by releasing a number of mega albums such as Taman Langit, Bintang Di Surga, Alexandria, Hari Yang Cerah as well as a compilation Sebuah Nama Sebuah Cerita, where two of these album are million selling. They are also success winning various awards both domestically and internationally. Internal conflicts, splits, and cases that hampered the vocalist Ariel caused peterpan to be vacuum for 2 years in early 2010’s. After Ariel left the prison, the remaining members regrouped and decided to rename their group as Noah. Regaining their popularity as Noah with the released of their first album in 2012 which gained a huge success by selling more than 1.9 million copies in Indonesia only. They continued their success through decade 2010’s with tours and won various awards both domestically and internationally, included recently released their second studio album Keterkaitan Keterikatan in agustus 2019 which able to sold more than 400.000 copies physical album in the couple of weeks.

As of 2015, Noah has sold more than 9 million albums in Indonesia only and is recognized as the best selling alternative pop/rock band. They are regarded as one of the most successful band in the history of Indonesia’s popular music. Three of their albums are included on the list of Indonesian all time best selling albums at #3 for Bintang di Surga, #6 for Seperti Seharusnya, and #15 for Alexandria.