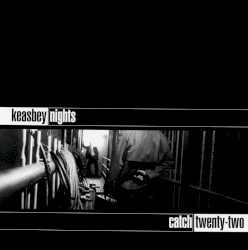 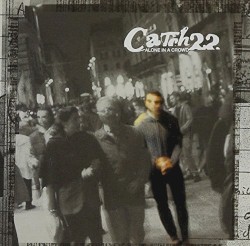 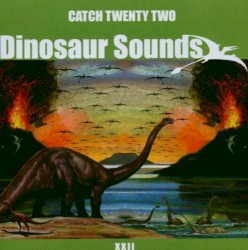 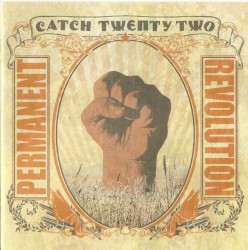 The band was formed in 1996 by guitarist/vocalist/songwriter Tomas Kalnoky, who left the band in 1998 and later formed Streetlight Manifesto.

Founding members still in the band are vocalist/saxophonist Ryan Eldred, trumpeter Kevin Gunther and drummer Chris Greer. While largely inactive since 2012, the band announced a spate of shows in 2015.