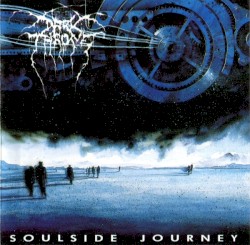 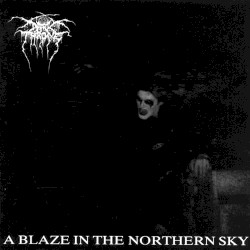 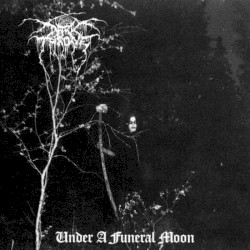 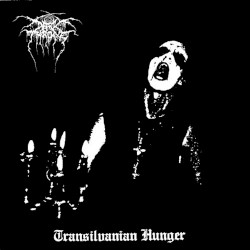 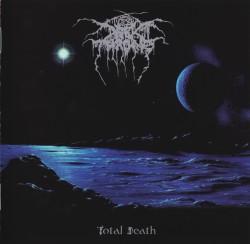 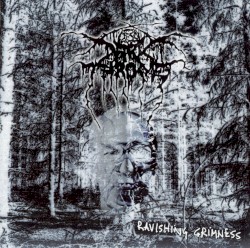 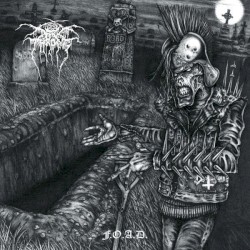 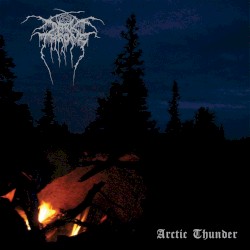 Darkthrone is a black metal band from Kolbotn, Norway. It formed in 1986 as a death metal band under the name Black Death. In 1991, the band embraced a black metal style influenced by Bathory and Celtic Frost and became one of the leading bands in the Norwegian black metal scene.

Their first three black metal albums—A Blaze in the Northern Sky, Under a Funeral Moon and Transilvanian Hunger (sometimes dubbed the "Unholy Trinity") — are considered the peak of the band’s career and to be among the most influential albums in the genre. For most of this time, Darkthrone has been a duo of Nocturno Culto and Fenriz ever since the guitarist Zephyrous left the band in 1993. The band have sought to remain outside the music mainstream. Since 2006, their work has strayed from the traditional black metal style and incorporated more elements of traditional heavy metal, speed metal, being likened to Motörhead.