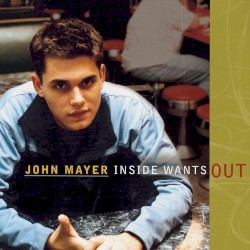 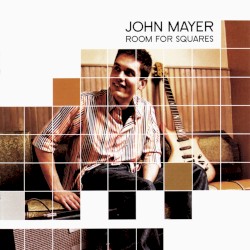 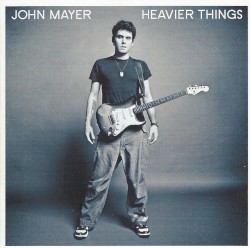 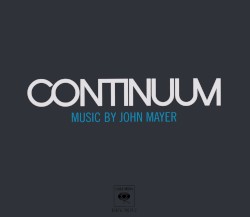 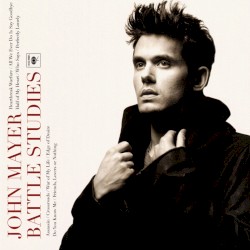 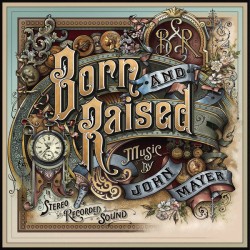 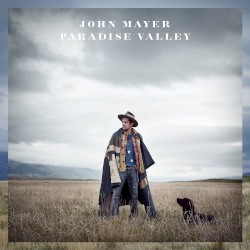 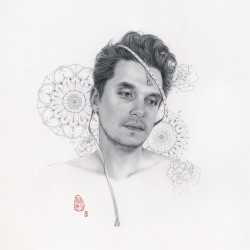 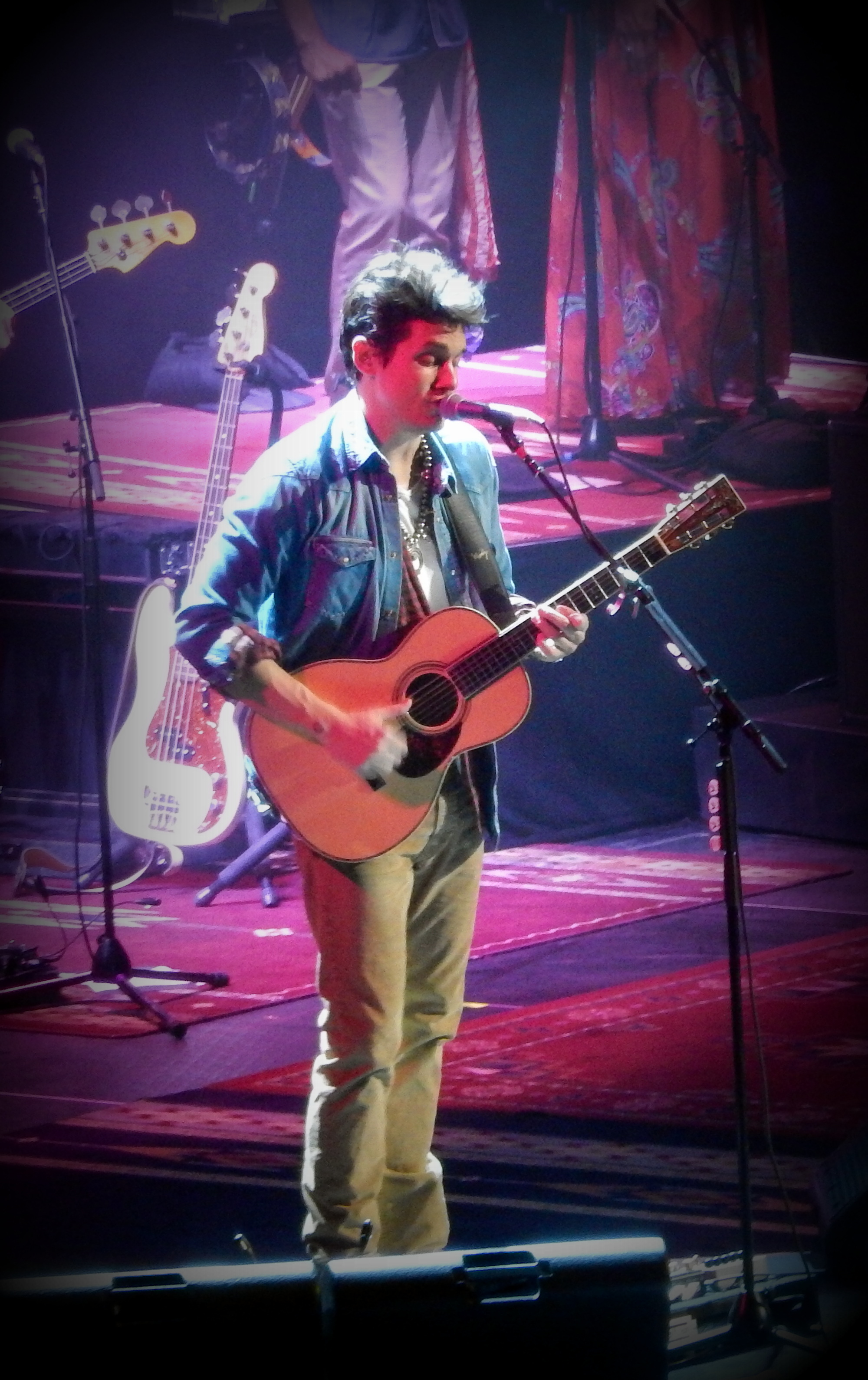 John Clayton Mayer (; born October 16, 1977) is an American singer-songwriter, guitarist, and record producer. Born in Bridgeport, Connecticut, Mayer attended Berklee College of Music in Boston, but disenrolled and moved to Atlanta in 1997 with Clay Cook. Together, they formed a short-lived two-man band called Lo-Fi Masters. After their split, Mayer continued to play local clubs, refining his skills and gaining a following. After his appearance at the 2001 South by Southwest Festival, he was signed to Aware Records, and then Columbia Records, which released his first EP, Inside Wants Out. His following two full-length albums—Room for Squares (2001) and Heavier Things (2003)—did well commercially, achieving multi-platinum status. In 2003, he won the Grammy Award for Best Male Pop Vocal Performance for the single "Your Body Is a Wonderland".

By 2005, Mayer had moved away from the acoustic music that characterized his early records, and begun performing the blues and rock music that had originally influenced him as a musician. He collaborated with blues artists such as B. B. King, Buddy Guy, and Eric Clapton. Forming the John Mayer Trio, he released a live album in 2005 called Try!, and his third studio album Continuum in 2006. Both albums received critical acclaim, and Continuum earned Mayer a 2007 Grammy Award for Best Pop Vocal Album. He also won Best Male Pop Vocal Performance for "Waiting on the World to Change". That album was followed by Battle Studies in 2009, a return to pop, with a Battle Studies World Tour.

After having several controversial incidents with the media, Mayer withdrew from public life in 2010 and began work on his fifth studio album, Born and Raised, which drew inspiration from the 1970s pop music of Laurel Canyon. However, the discovery of a granuloma on his vocal cords delayed the release of the album until May 2012, and forced him to cancel the planned tour. The album received a generally favorable reception, though was less commercially successful than his previous work. Mayer began performing as a singer again in January 2013, and that year released his sixth studio album, Paradise Valley, which incorporates country music influences. By 2014, he had sold a total of over 20 million albums worldwide. After developing an interest in the Grateful Dead and connecting with Bob Weir, Mayer formed Dead & Company with three former Grateful Dead musicians. The band’s performances have been well-received, with tours in 2015, 2016, 2017, and 2018.

Mayer’s secondary career pursuits extend to television hosting, comedy, and writing; he has authored columns for magazines such as Esquire. He supports various causes and has performed at charity benefits. He is a watch aficionado (with a collection he values in the "tens of millions" of dollars), contributing to the watch site Hodinkee, and has been on the jury at the Grand Prix d’Horlogerie de Genève.