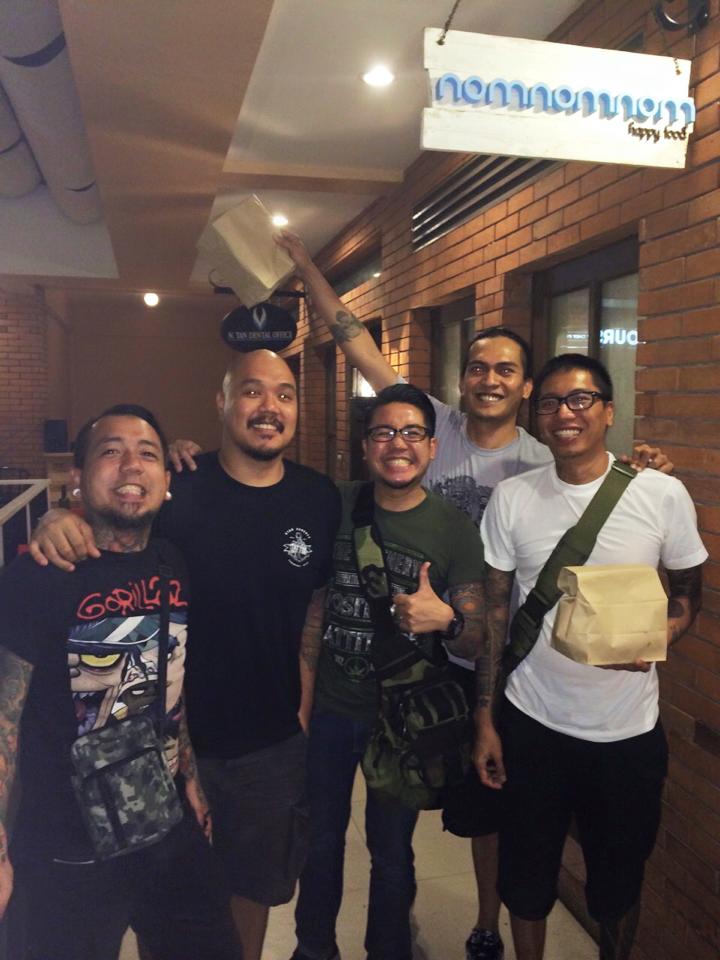 Fans and critics have described the band’s music as a mix of pop-punk and hard rock. In August 2015, the band had temporarily reunited after a brief hiatus announced earlier in January 2015 and in 2016 the band officially entered an indefinite hiatus. They played their farewell concert on December 10 2015 at the Smart Araneta Coliseum.