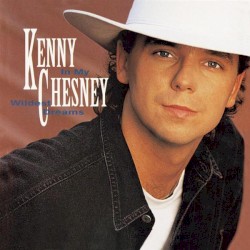 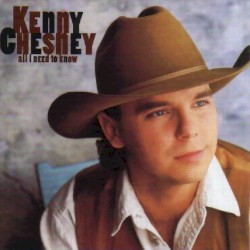 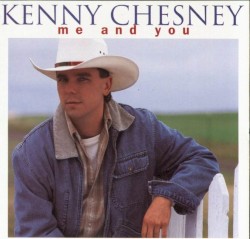 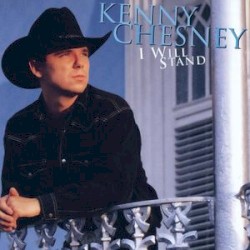 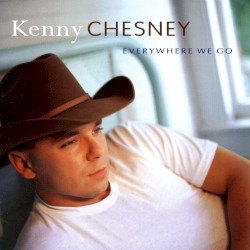 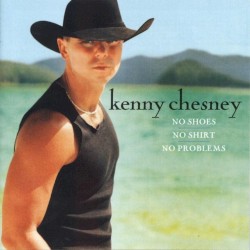 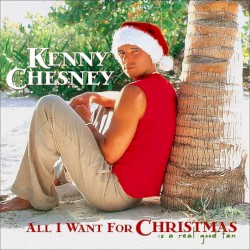 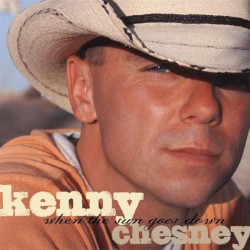 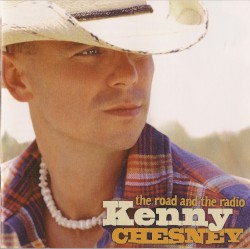 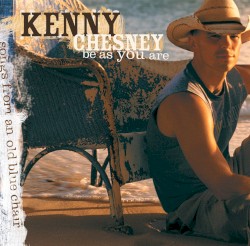 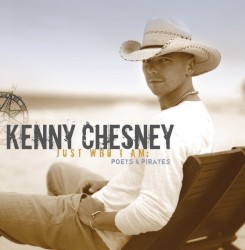 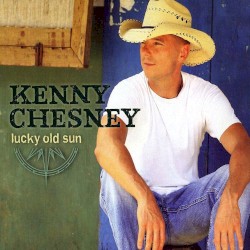 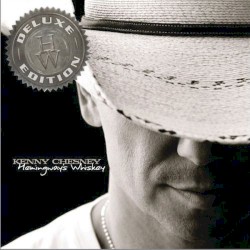 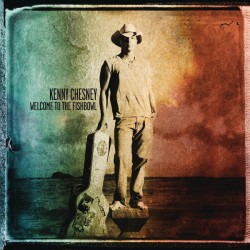 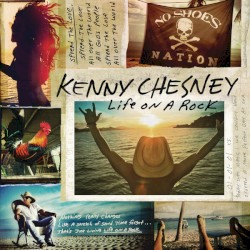 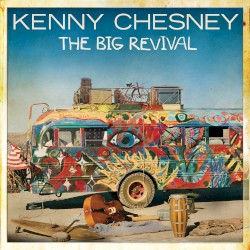 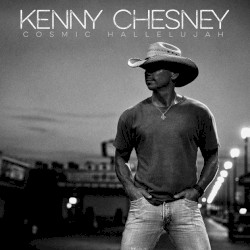 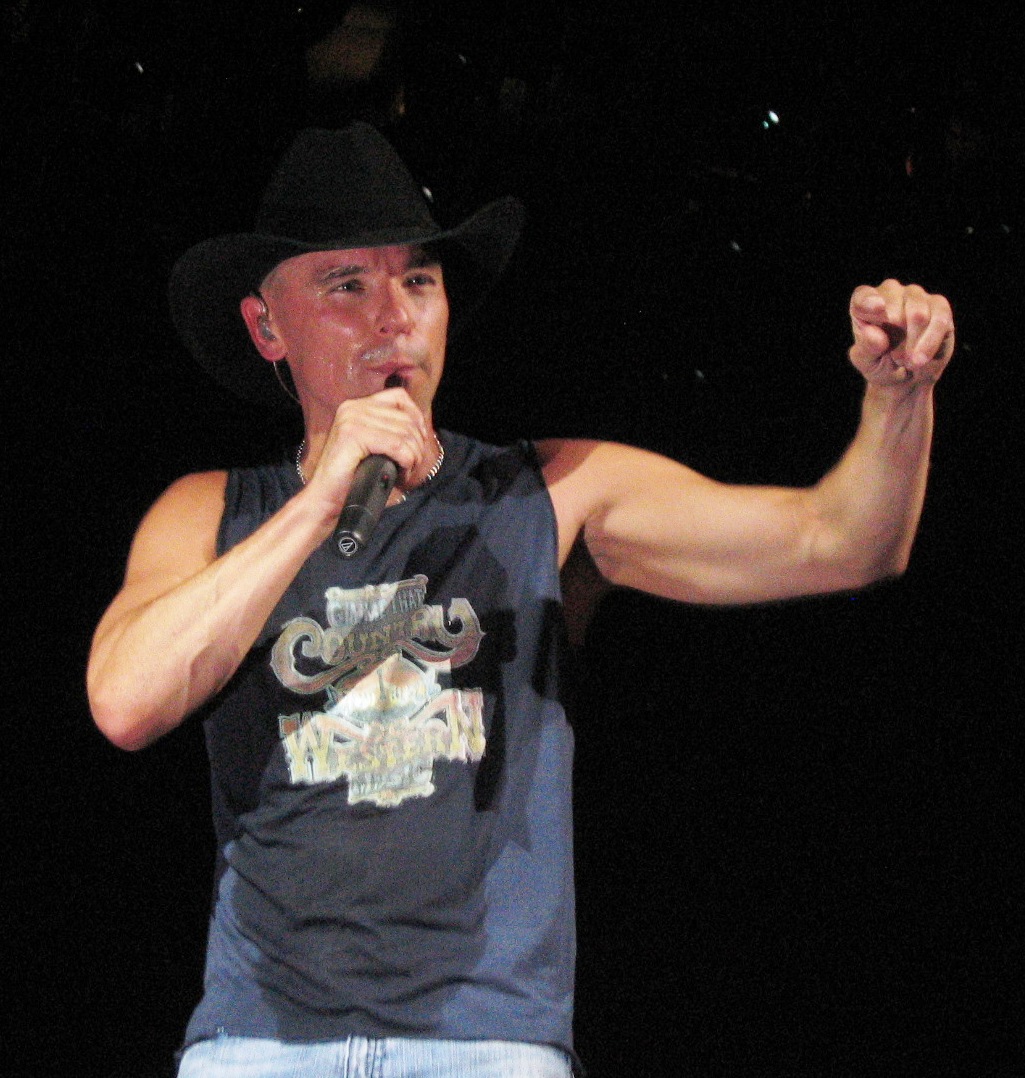 Kenneth Arnold Chesney (born March 26, 1968) is an American country music singer, songwriter, guitarist, musician, and record producer. He has recorded more than 20 albums and has produced more than 40 Top 10 singles on the US Billboard Hot Country Songs and Country Airplay charts, 32 of which have reached number one. Many of these have also charted within the Top 40 of the US Billboard Hot 100, making him one of the most successful crossover country artists. He has sold over 30 million albums worldwide.He has received six Academy of Country Music awards (including four consecutive Entertainer of the Year awards from 2005 to 2008), as well as nine awards from the Country Music Association. He is one of the most popular touring acts in country music, regularly selling out the venues in which he performs. His 2007 Flip-Flop Summer Tour was the highest-grossing country road trip of the year.The Country Music Association honored Chesney with the Entertainer of the Year award in 2005, 2006, 2007, and 2008. Other notable awards he received include the Academy of Country Music’s 1997 New Male Vocalist of the Year, 2002 Top Male Vocalist of the Year, and the Triple Crown Award in 2005. He was awarded his fourth consecutive Entertainer of the Year award from the Academy of Country Music on May 18, 2008.