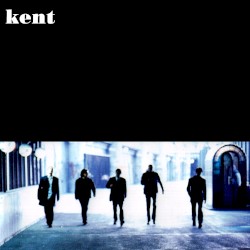 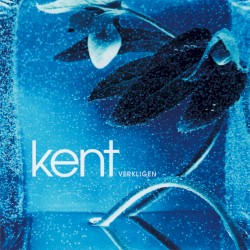 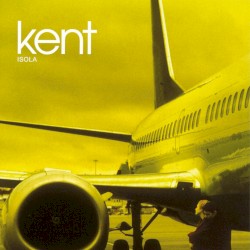 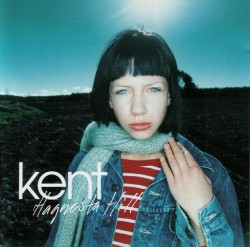 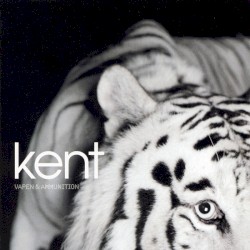 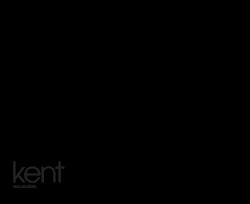 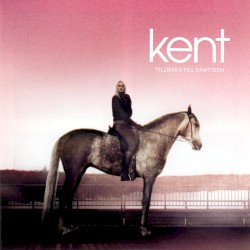 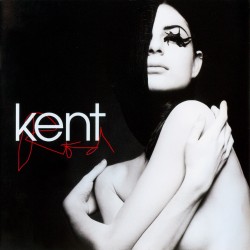 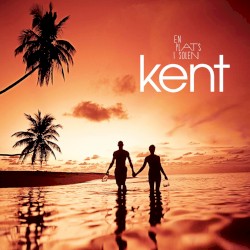 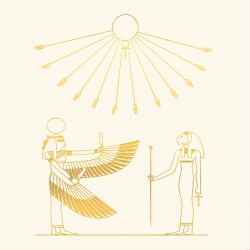 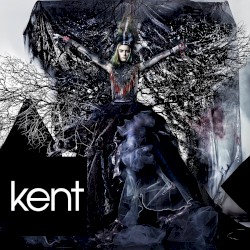 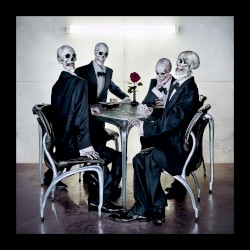 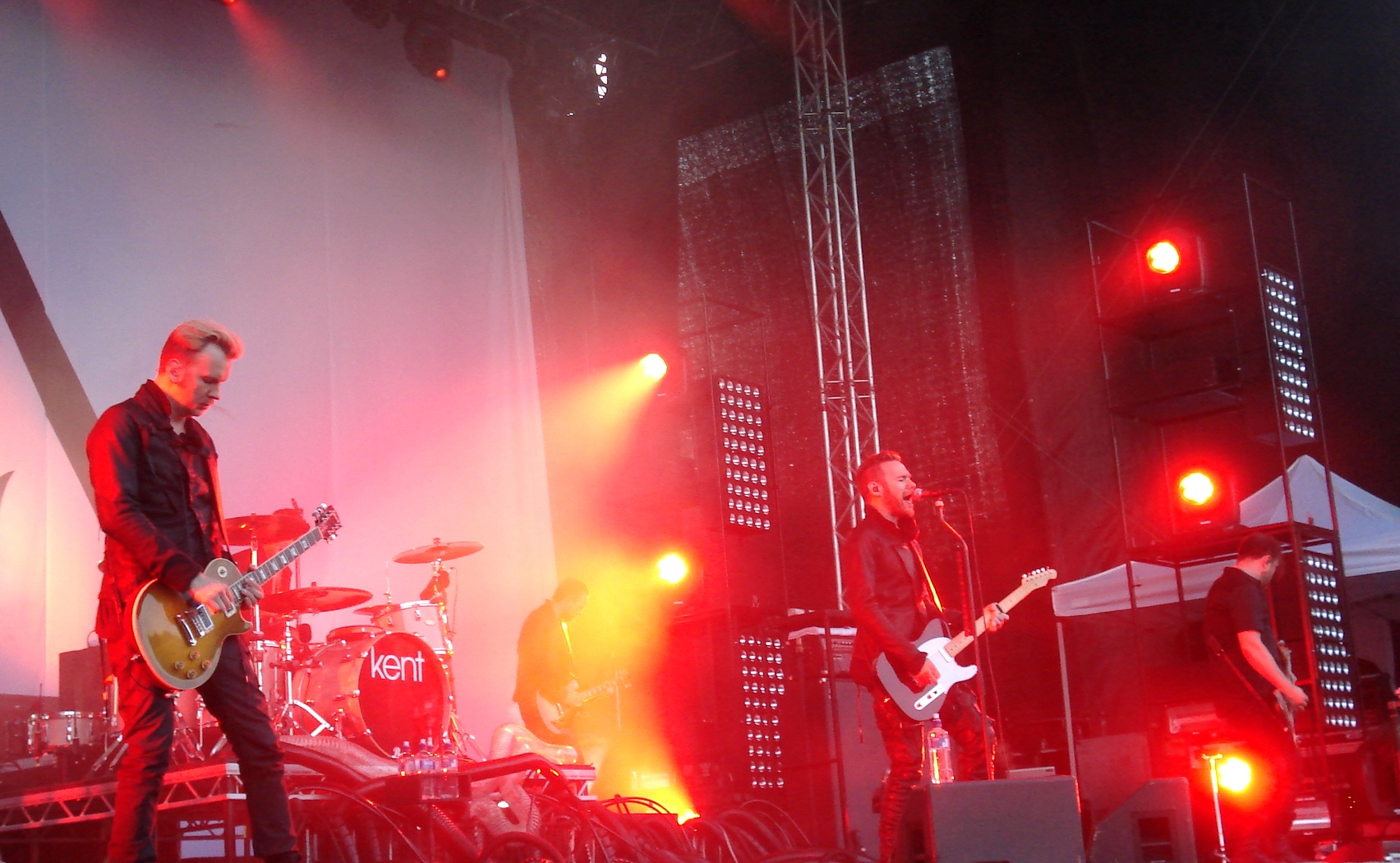 Kent was a Swedish rock-pop band, formed in Eskilstuna in 1990. With members Joakim Berg, Martin Sköld, Sami Sirviö and Markus Mustonen, the band has had numerous radio hits throughout Sweden and Scandinavia and consecutive number-one studio albums on the Sweden top list (Sverigetopplistan) beginning with the release of Verkligen (1996) and led by the single "Kräm (så nära får ingen gå)". With origins rooted in distorted rock, they found mainstream success through their alternative rock albums of the mid-1990s, 2000s and 2010s, the latter decades during which they adopted elements of synthpop. With eleven number-one albums, five number-one singles, 23 Swedish Grammy Awards, and over 3 million record sales, Kent is considered the most popular rock/pop group within Sweden and throughout Scandinavia. Vapen & ammunition (2002) topped the Swedish charts for 95 weeks. Kent is often compared to bands like U2, Coldplay and Depeche Mode.