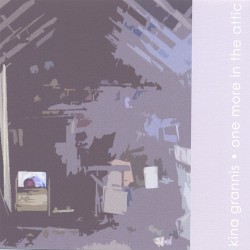 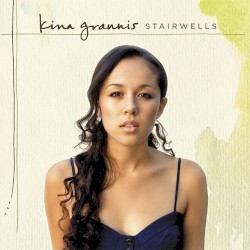 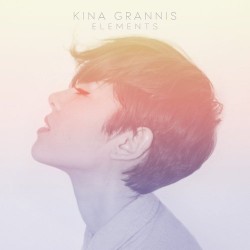 Kina Kasuya Grannis (born August 4, 1985) is an American singer-songwriter, guitarist and YouTuber. Grannis was the winner of the 2008 Doritos Crash the Super Bowl contest, earning a recording contract with Interscope Records and having her music video played during the commercials of Super Bowl XLII on February 3, 2008.In 2010 Grannis released her album Stairwells and the music video for "In Your Arms", leading to appearances on The Ellen Degeneres Show and Jimmy Kimmel Live!. Grannis joined the crowdsource funding platform Patreon in 2014 shortly before releasing her album Elements. While touring in support of Elements, Grannis was held in Indonesia for one hundred days. Longtime collaboration with Wong Fu Productions culminated in a starring role in the YouTube Red Original romantic comedy series Single by 30. In 2018 Grannis released In the Waiting, the first album off her listener supported label, shortly before making a cameo appearance in the award winning box office smash Crazy Rich Asians and embarking on an international concert tour.