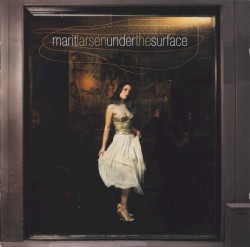 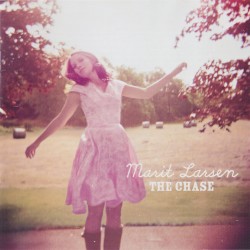 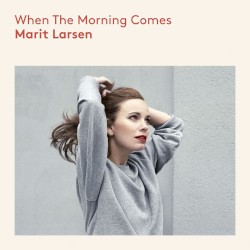 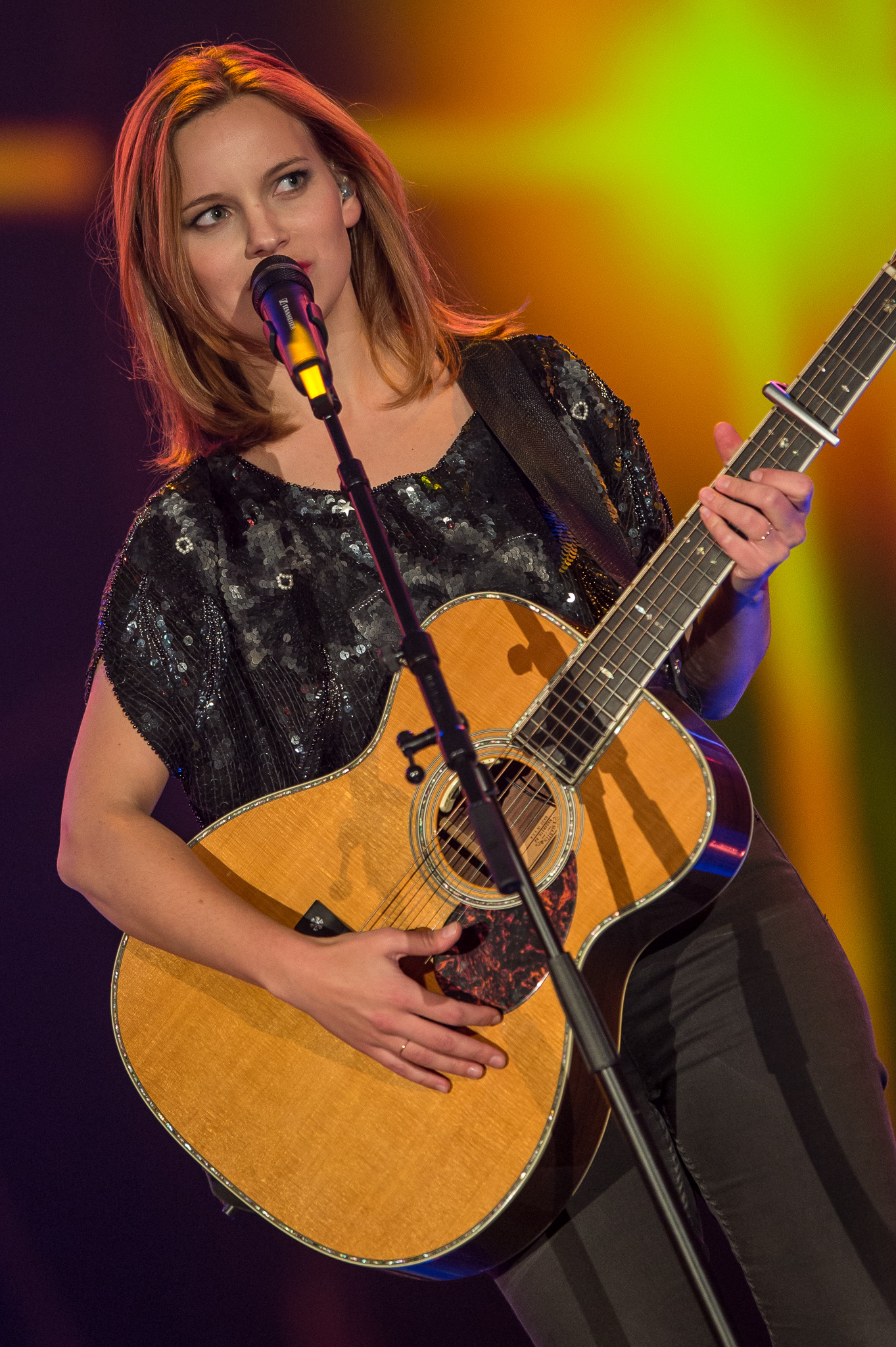 Marit Elisabeth Larsen (born 1 July 1983) is a Norwegian singer and songwriter. She began playing violin at age of 5 and played it until the age of 8. She gained international fame during her teenage years as a member of the pop duo M2M with childhood friend Marion Raven. She then pursued her own music career, releasing her debut solo album Under the Surface in 2006. Her second album, The Chase, was released in Norway in October 2008. Her third album, titled Spark was released in Norway, Denmark, Sweden and Finland on 18 November 2011, and in Germany, Austria and Switzerland on 16 December 2011. Her fourth studio album When the Morning Comes was released on 20 October 2014. Larsen toured in its support within Norway with her own concerts, played songs from the album in Germany and Switzerland at public festivals and was the opening act at two of Johannes Oerding’s concerts in November 2015.