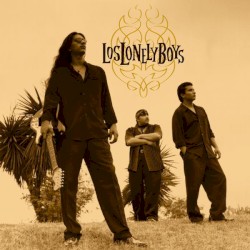 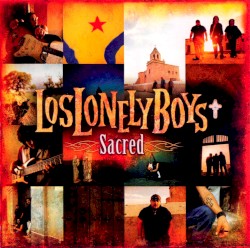 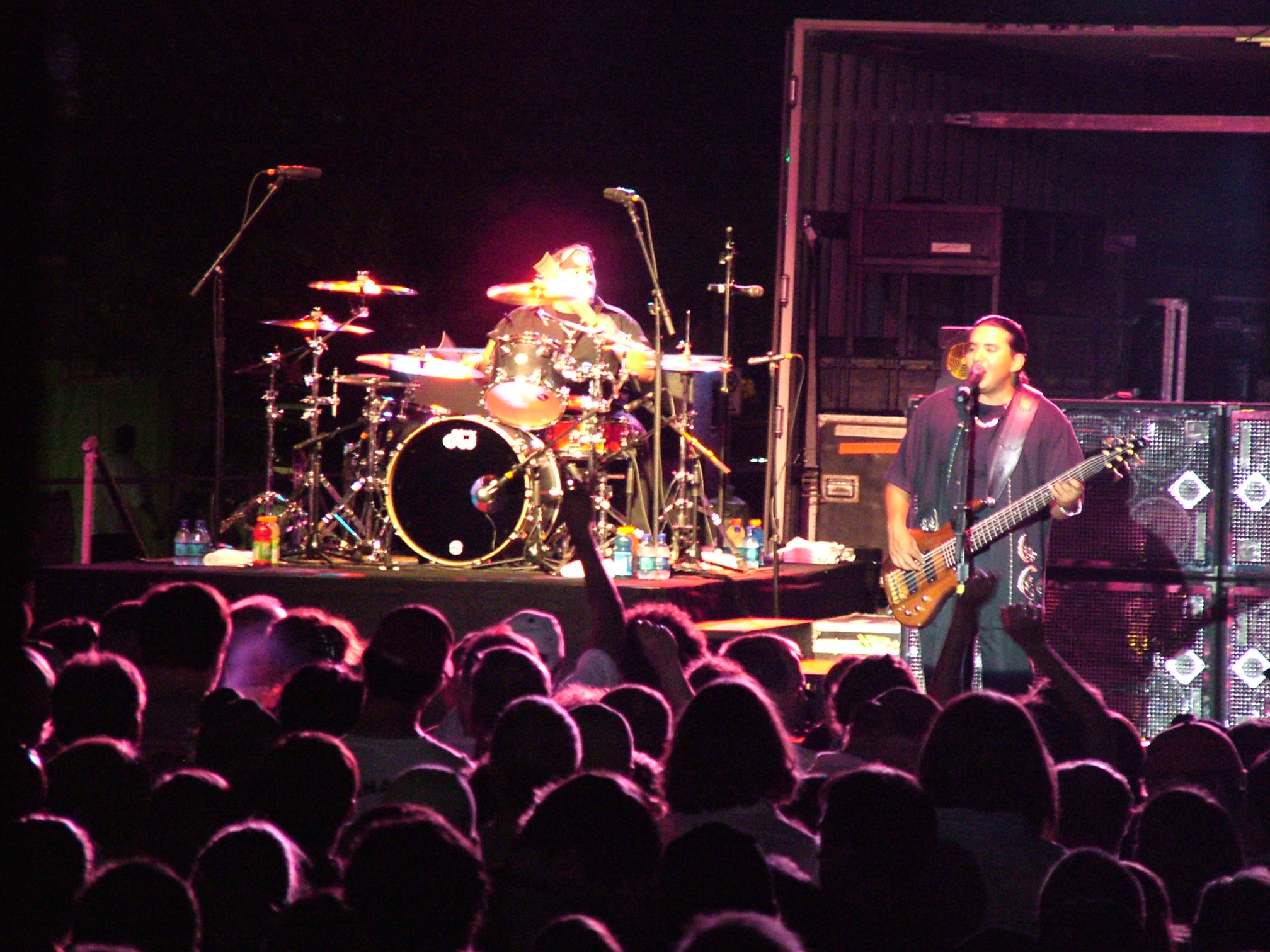 The band consists of three brothers: Henry (guitar, vocals), Jojo (bass, vocals), and Ringo (drums, vocals) Garza. They follow the tradition of their father, Ringo Garza, Sr., who formed a band with his brothers called the Falcones. The Falcones played conjunto music in South Texas during the 1970s and 1980s. The debut single for Los Lonely Boys, "Heaven", was a number-one hit on the Billboard adult contemporary chart and reached the top 40 on the Billboard Hot 100 in 2004. In 2009, they signed to an Austin-based indie label, Playing in Traffic Records, and released an EP, "1969" and three albums under their LonelyTone imprint, Keep On Giving: Acoustic Live!, Rockpango, and their newest release, Revelation.