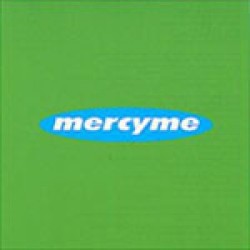 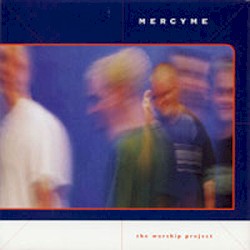 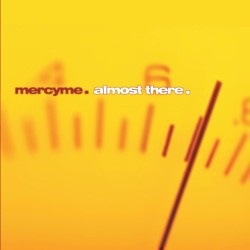 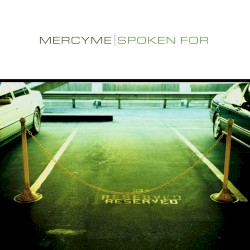 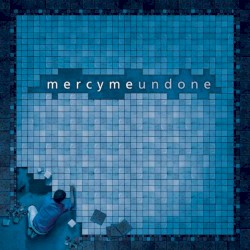 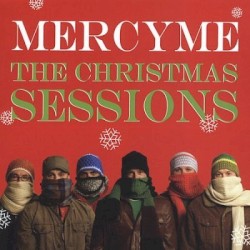 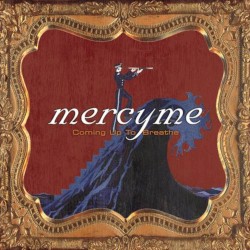 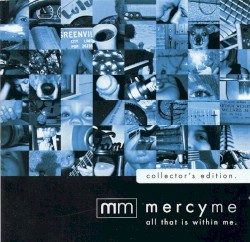 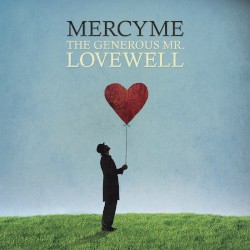 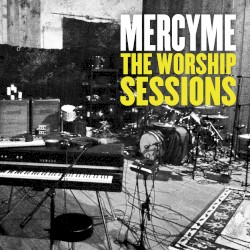 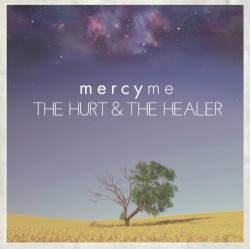 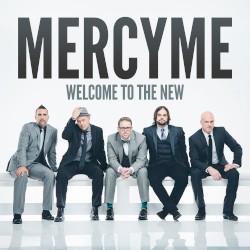 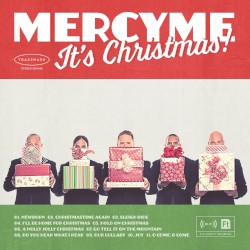 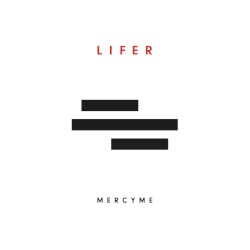 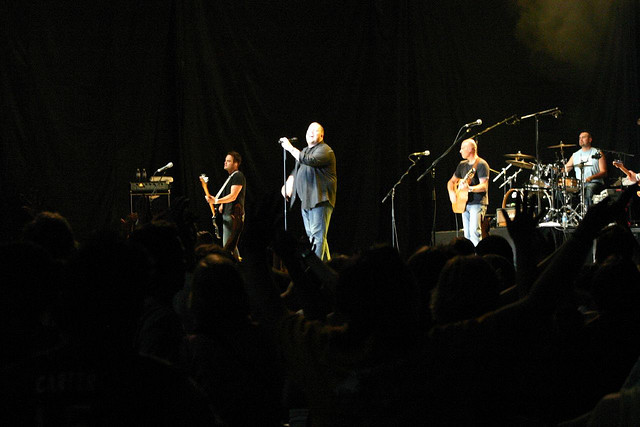 The band formed in 1994 and released six independent albums before signing with INO Records in 2001.

The group first gained mainstream recognition with the crossover single "I Can Only Imagine", which elevated their debut album, Almost There, to triple platinum certification. Since then, the group has released eight additional studio albums (six of which have been certified gold) and a greatest hits album, 10. The group has also had 13 consecutive top 5 singles on the Billboard Christian Songs chart, with 7 of them reaching No. 1. MercyMe has won 8 Dove Awards and has had many Grammy Award nominations. On April 8, 2014, the band released its eighth studio album titled Welcome to the New. Their ninth studio album, Lifer, was released on March 31, 2017, and tenth, Inhale (Exhale), was released on April 30, 2021.