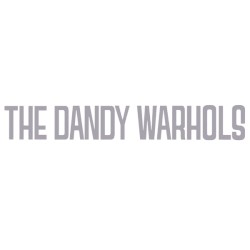 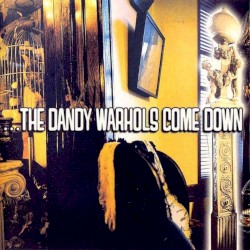 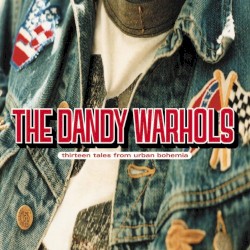 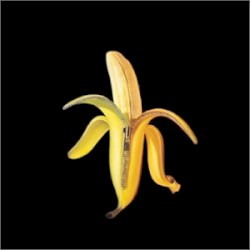 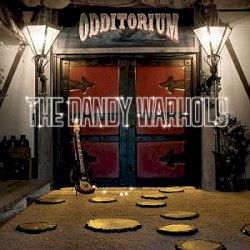 Odditorium or Warlords of Mars (2005) 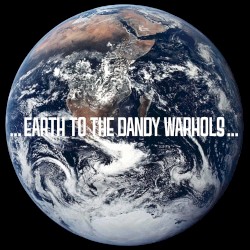 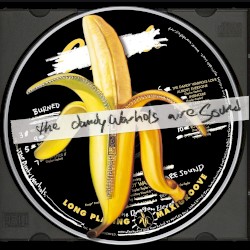 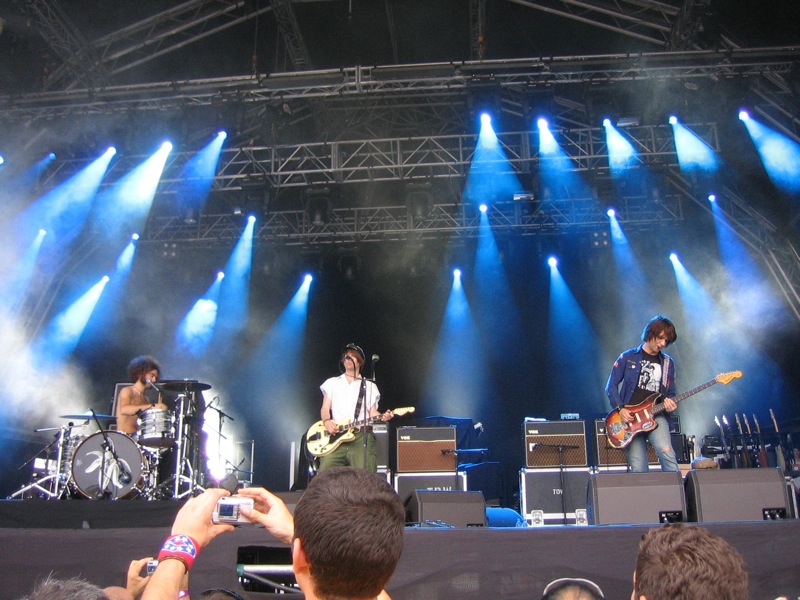 The Dandy Warhols are an American alternative rock band, formed in Portland, Oregon in 1994 by singer-guitarist Courtney Taylor-Taylor and guitarist Peter Holmström. They were joined by keyboardist Zia McCabe and drummer Eric Hedford. Hedford left in 1998 and was replaced by Taylor-Taylor’s cousin Brent DeBoer. The band’s name is a play on the name of American pop artist Andy Warhol.

The band gained recognition after they were signed to Capitol Records and released their major label album debut, ...The Dandy Warhols Come Down, in 1997. In 2001, the band rose to new levels of fame after their song "Bohemian Like You" enjoyed extensive exposure due to being featured in a Vodafone advertisement. The Dandy Warhols were the subject of the 2004 documentary film Dig!, along with San Francisco psychedelic outfit The Brian Jonestown Massacre. They have released nine studio albums, two compilation albums, six EPs, and twenty-seven singles to date.