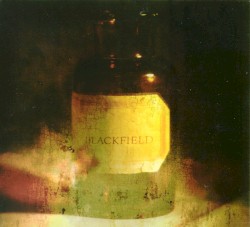 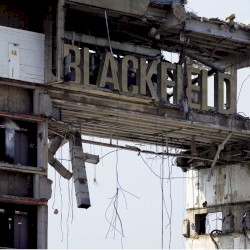 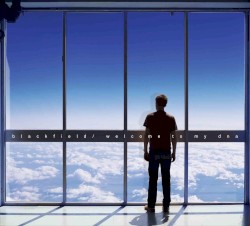 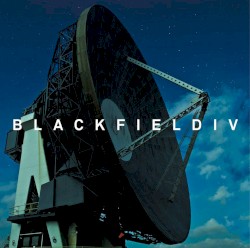 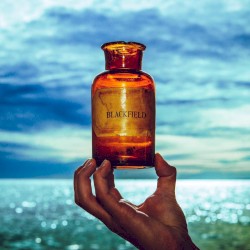 Blackfield is a collaborative music project by the English musician and founder of Porcupine Tree, Steven Wilson, and Israeli rock singer Aviv Geffen. Together, six albums have been released under the moniker. The first two records, Blackfield and Blackfield II, saw Geffen and Wilson working together as equal partners, while the third and fourth, Welcome to my DNA and Blackfield IV, saw Geffen take on a leading role, writing all but one track across both albums and providing a significantly increased share of lead vocals. Despite initially announcing his intention to leave the project in 2014, Wilson instead worked again as an equal partner on a fifth album, Blackfield V, which was released on 10 February 2017. A sixth record, For the Music, was released on 4 December 2020, with Geffen again taking a leading role.