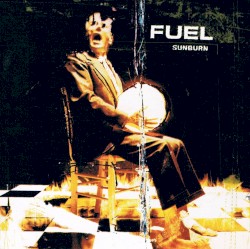 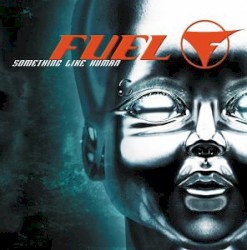 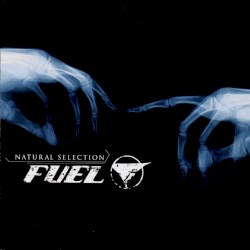 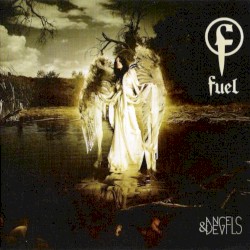 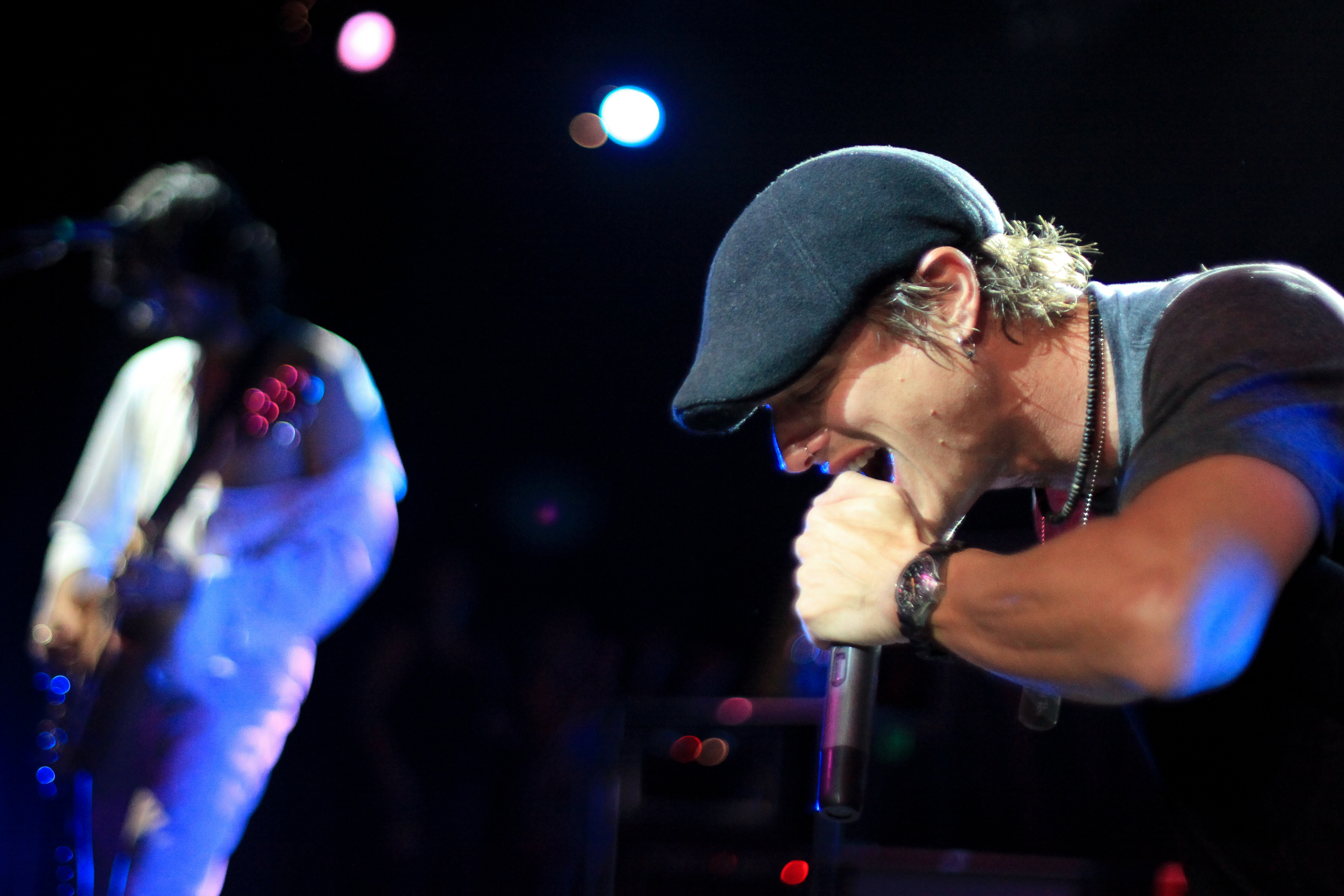 Fuel was an American rock band formed in Harrisburg, Pennsylvania, United States, by guitarist and songwriter Carl Bell and bassist Jeff Abercrombie in 1989. They are known for their hit songs "Shimmer" from the album Sunburn, "Hemorrhage (In My Hands)" and "Bad Day" from the album Something Like Human, and "Falls on Me" from the Grammy nominated album Natural Selection, as well as many other songs. The band has had numerous Top 10 Billboard rock hits, multiple videos in heavy rotation on MTV, VH1, and other former video channels, numerous live network TV performances in the US, Canada, and Australia, Platinum singles in Australia in addition to the US, and numerous songs on movie soundtracks such as Scream 3, Daredevil, and Godzilla. The album Sunburn is certified Platinum by the RIAA, and the album Something Like Human is certified Double-Platinum by the RIAA. The band has worldwide record sales of nearly 4 million records.

"Hemorrhage (In My Hands)" was the No. 1 Active Rock song for 13 weeks and became the No. 5 Rock Song of the Decade according to Billboard’s Best of the 2000s Rock Songs Charts.

In 2013 "Hemorrhage (In My Hands)" became the No. 6 Alternative Rock song of the past 25 years according to Billboard’s Alternative Chart 25th Anniversary: Top 100 Songs. They have released five studio albums, most recently Puppet Strings in 2014.

The band has toured extensively from arenas to clubs throughout the world and continues to tour today.