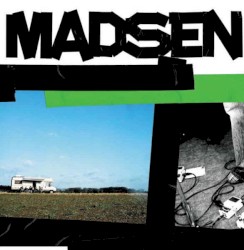 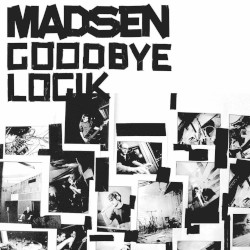 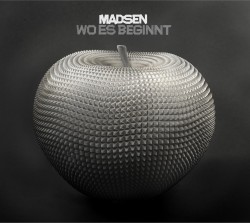 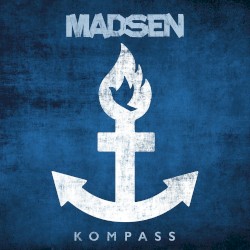 Madsen is a German rock band that hails from Priesseck, a section of Clenze in the Wendland. Three of the members are brothers with the surname Madsen, hence the band’s name.

Their music combines elements of pop, rock, indie and punk together with lyrics in German. They released their self-titled debut album in 2005 and reached No. 23 on the German music charts. In 2006, they released their second album, Goodbye Logik. Frieden im Krieg was released in 2008 and Labyrinth in 2010.