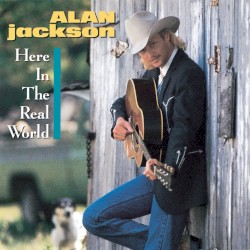 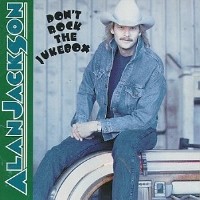 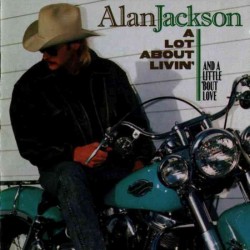 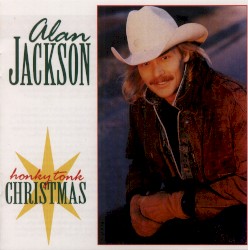 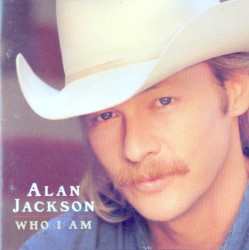 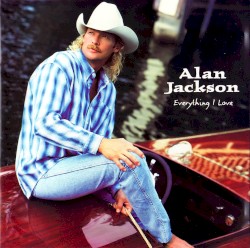 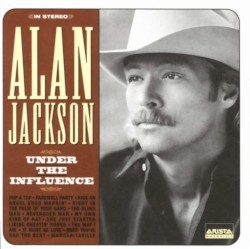 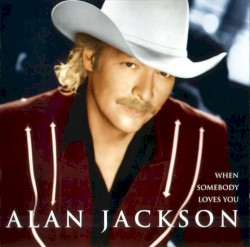 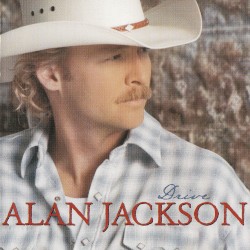 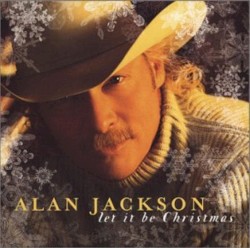 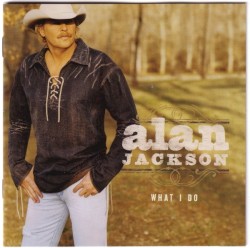 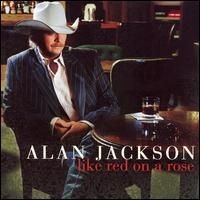 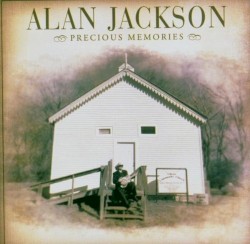 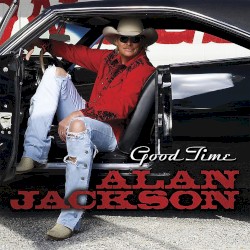 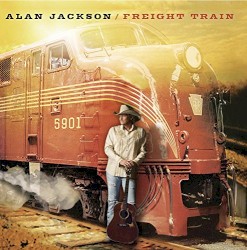 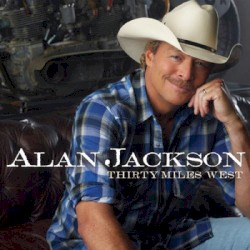 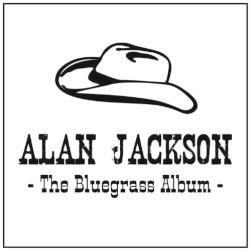 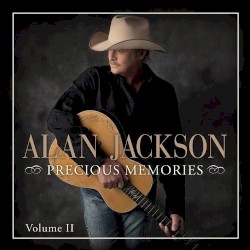 Alan Eugene Jackson (born October 17, 1958) is an American singer and songwriter. He is known for blending traditional honky-tonk and mainstream country pop sounds (for a style widely regarded as “neotraditional country”), as well as penning many of his own songs. Jackson has recorded 16 studio albums, three greatest hits albums, two Christmas albums, and two gospel albums.

Jackson is one of the best-selling music artists of all-time, having sold over 75 million records worldwide, with 44 million sold in the United States alone. He has had 66 songs appear on the Billboard Hot Country Singles & Tracks chart; of the 66 titles, and six featured singles, 38 have reached the top five and 35 have claimed the number one spot. Out of 15 titles to reach the Billboard Top Country Albums chart, nine have been certified multi-platinum. He is the recipient of two Grammy Awards, 16 CMA Awards, 17 ACM Awards and nominee of multiple other awards. He is a member of the Grand Ole Opry, and was inducted into the Georgia Music Hall of Fame in 2001. He was inducted into the Country Music Hall of Fame in 2017 by Loretta Lynn and into the Nashville Songwriters Hall of Fame in 2018.