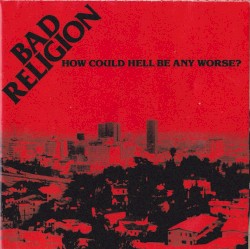 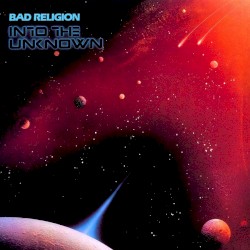 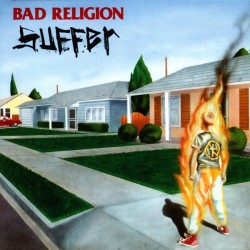 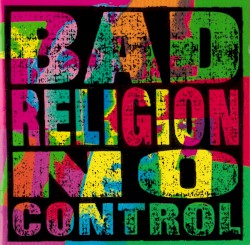 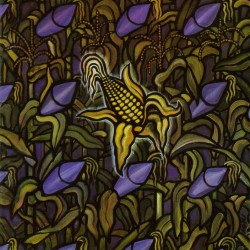 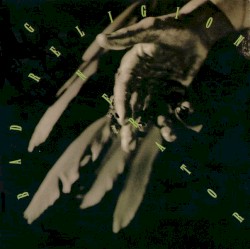 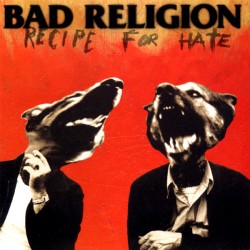 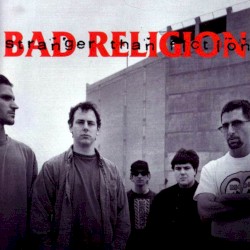 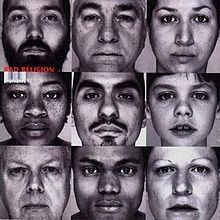 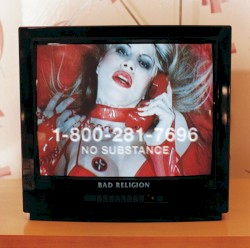 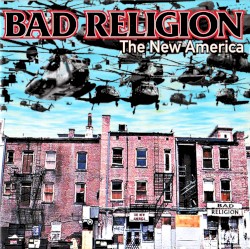 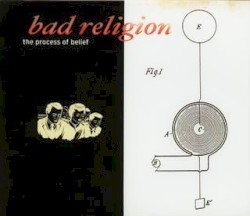 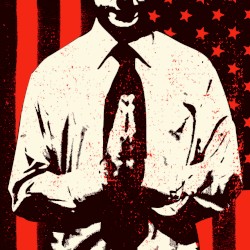 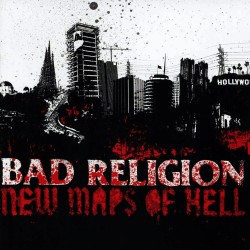 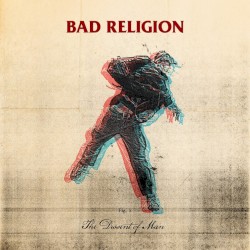 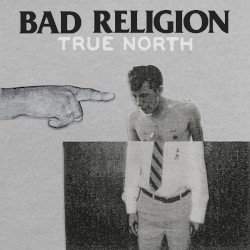 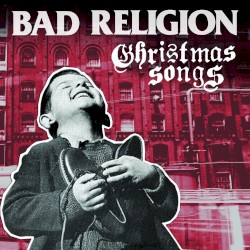 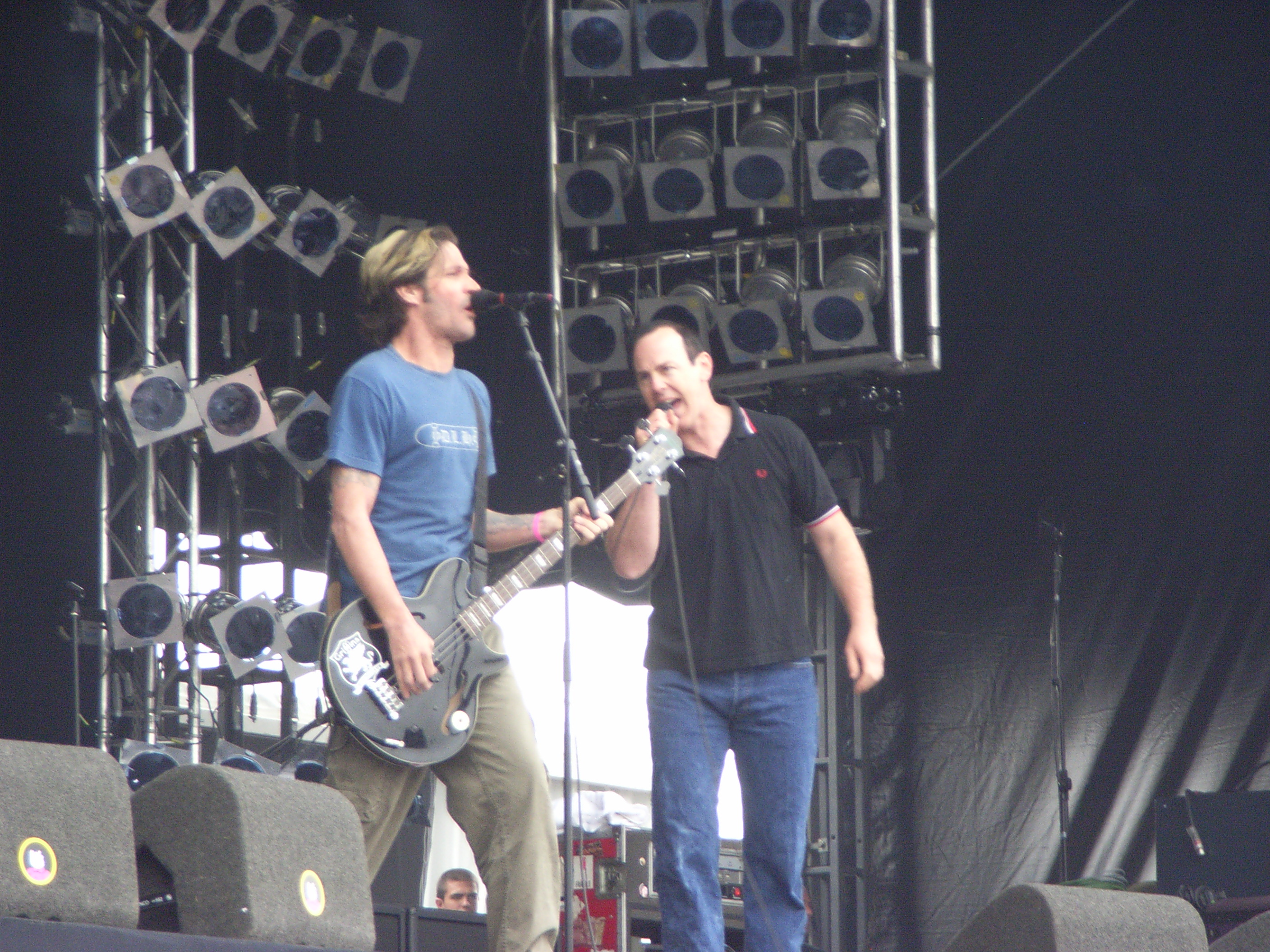 Bad Religion is an American punk rock band that formed in Los Angeles, California in 1980. The band is noted for covering several topics in their lyrics, such as society in general, religion, politics, equal rights, the media, humanitarianism, personification, mental disorder and the use of drugs. Musically, they are noted for their melodic sensibilities and extensive use of three-part vocal harmonies. The band has experienced multiple line-up changes, with singer Greg Graffin being the band’s only constant member, though fellow founding members Jay Bentley and Brett Gurewitz have since rejoined, and guitarist Brian Baker has performed with the group since 1994. The most recent additions to the band are guitarist Mike Dimkich and drummer Jamie Miller, who joined in 2013 and 2015 respectively. To date, Bad Religion has released seventeen studio albums, two live albums, three compilation albums, three EPs, and two live DVDs. They are considered to be one of the best-selling punk rock acts of all time, having sold over five million albums worldwide.By the time they were signed to Atlantic Records in 1993, Bad Religion had built an underground following with their early albums, including Suffer (1988), No Control (1989), Against the Grain (1990) and Generator (1992). The band first reached substantial commercial success with their seventh studio album and Atlantic debut Recipe for Hate (1993), which peaked at number 14 on Billboard’s Heatseekers chart, and spawned one of their most popular songs "American Jesus". Recipe for Hate was followed a year later by Stranger than Fiction (1994), which spawned their biggest hits "Infected" and the re-recorded version of "21st Century (Digital Boy)", and was certified gold in both the United States and Canada. Shortly before the release of Stranger than Fiction, Gurewitz left Bad Religion to run his label Epitaph on a full-time basis (in response to the success of the label’s then-artists the Offspring and Rancid), and was replaced by Brian Baker. Since Gurewitz’s return to the band and their split with Atlantic in 2001, they have undergone a resurgence in popularity, with their sixteenth studio album True North (2013) becoming Bad Religion’s first album to crack the top 20 on the Billboard 200 chart, where it peaked at number 19. The band’s seventeenth and most recent studio album, Age of Unreason, was released on May 3, 2019.