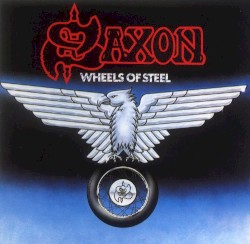 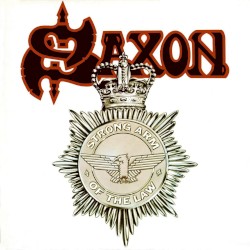 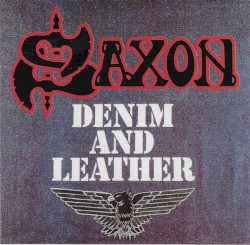 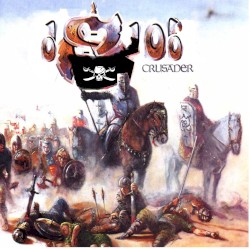 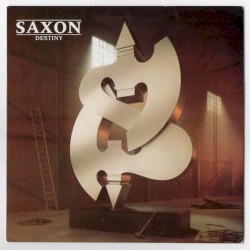 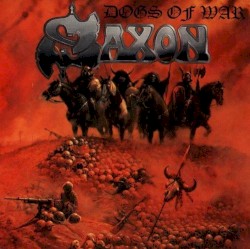 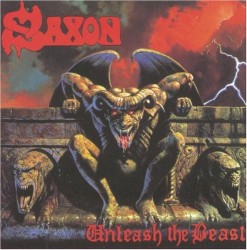 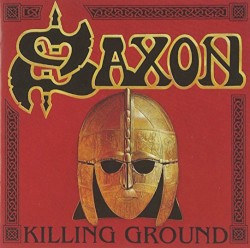 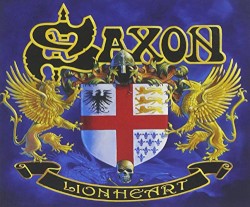 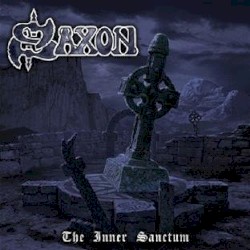 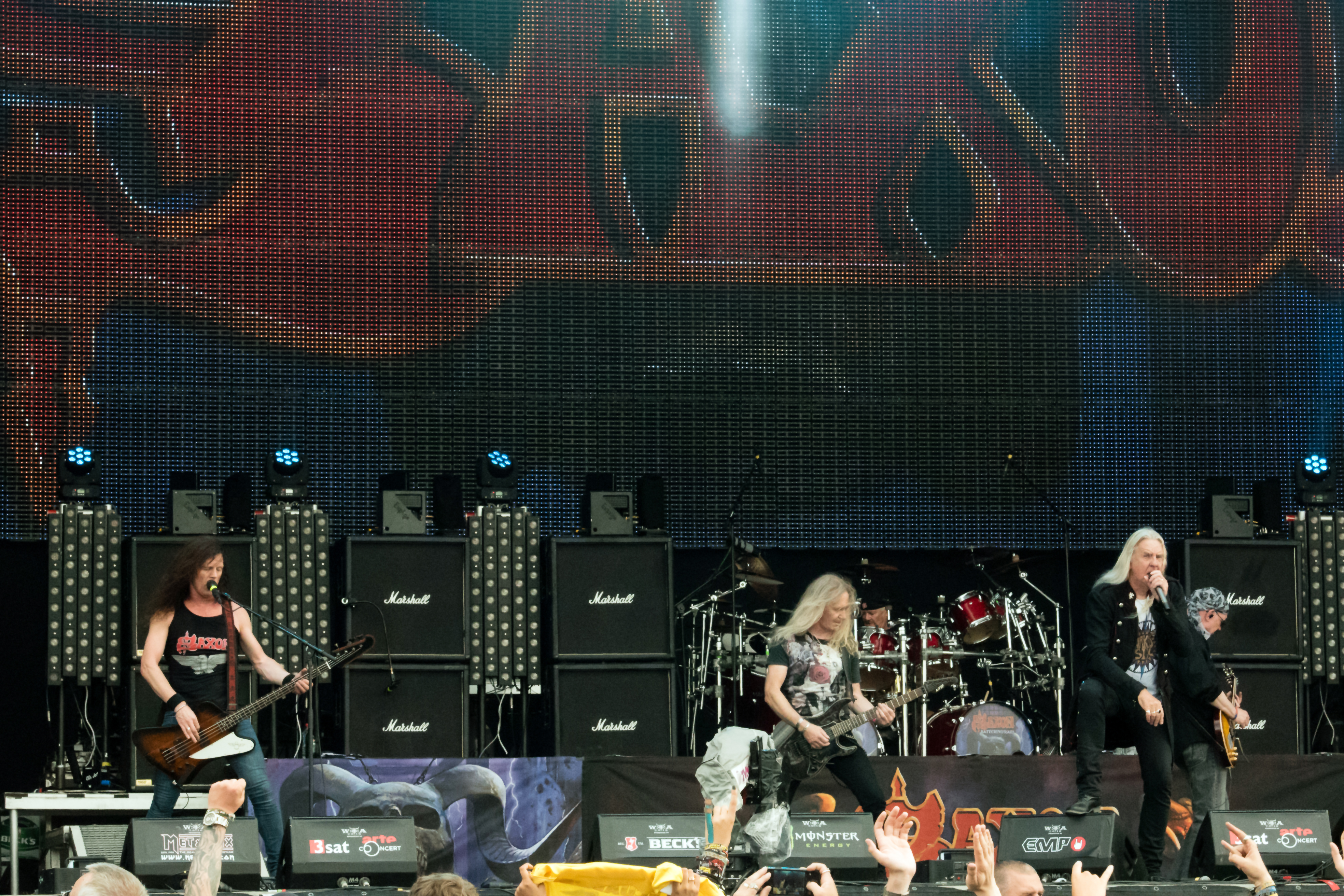 Saxon are an English heavy metal band formed in 1977, in Barnsley. As one of the leaders of the new wave of British heavy metal, they had eight UK Top 40 albums in the 1980s including four UK Top 10 albums and two Top 5 albums. The band also had numerous singles in the UK Singles Chart and chart success all over Europe and Japan, as well as success in the United States. During the 1980s, Saxon established themselves as one of Europe’s greatest metal acts. The band tour regularly and have sold more than 23 million albums worldwide. They are considered one of the classic metal acts, and have influenced a number of bands such as Metallica, Megadeth, Slayer, Anthrax, Testament, Exodus, Overkill, Mötley Crüe, Pantera, Helloween, Running Wild, Metal Church, Armored Saint, Dream Theater, Dokken, Skid Row, Sodom, Celtic Frost, Bathory, King Diamond and Death Angel.