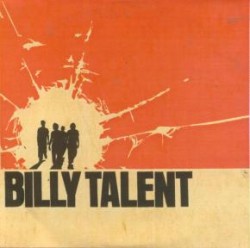 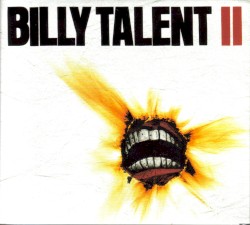 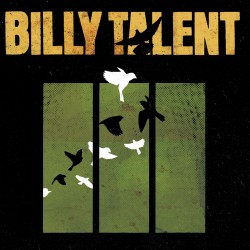 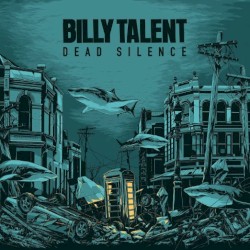 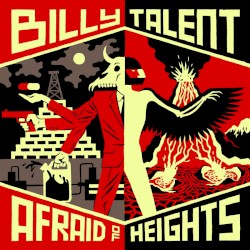 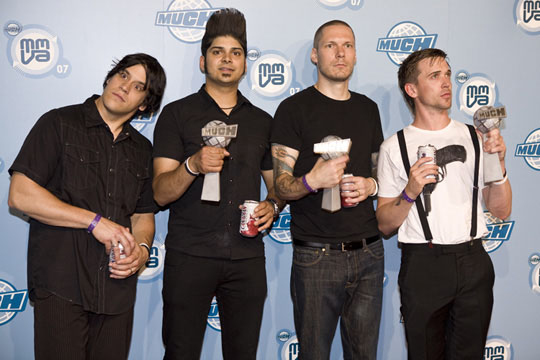 Billy Talent is a Canadian rock band from Mississauga, Ontario. They formed in 1993 with lead vocalist Benjamin Kowalewicz, guitarist Ian D’Sa, bassist Jon Gallant, and drummer Aaron Solowoniuk. There have been no lineup changes, although Aaron is currently taking a hiatus from the band due to an MS relapse, and Jordan Hastings from Alexisonfire, Cunter, and Say Yes is currently filling in for him. In the 25 years since their inception, Billy Talent sold well over one million albums in Canada alone and nearly 3 million albums internationally.

The band existed for almost a decade before mainstream success. The members met and played in Our Lady of Mount Carmel Secondary School under the name Pezz and remained underground in Toronto’s indie music scene until 2001. The band renamed itself Billy Talent after running into legal trouble with the old name. It was then that Kowalewicz’s connection with an employee of Warner Music Canada’s A&R department landed the band a record deal and launched them into mainstream success. Since then, Billy Talent has made three multi-platinum records in Canada and continues to expand their success overseas; this included touring for 20 months supporting their second album. They released their third album, Billy Talent III, on July 14, 2009, and their fourth album, Dead Silence, on September 4, 2012. Dead Silence was followed up by a full UK tour throughout October and November 2012. To commemorate the longevity since the release of their first studio album, the band has released a greatest hits album entitled Hits on November 4, 2014. In 2015, they began to prepare material for their fifth studio album. Just before entering the studio, drummer Aaron Solowoniuk decided to sit out the recording sessions while he continued his longstanding battle with multiple sclerosis. Fellow Canadian Jordan Hastings was quickly recruited to play as Solowoniuk’s studio stand-in, and, in early 2016, the group completed work on Afraid of Heights, which was released that July.