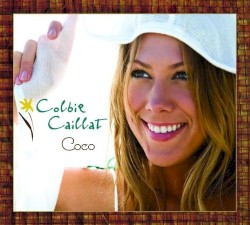 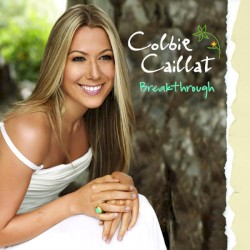 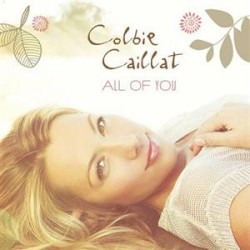 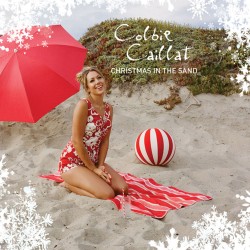 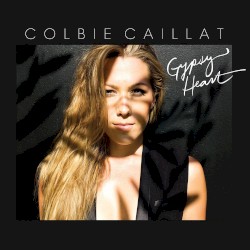 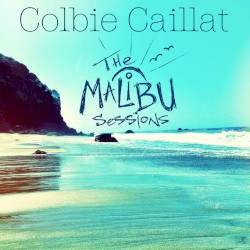 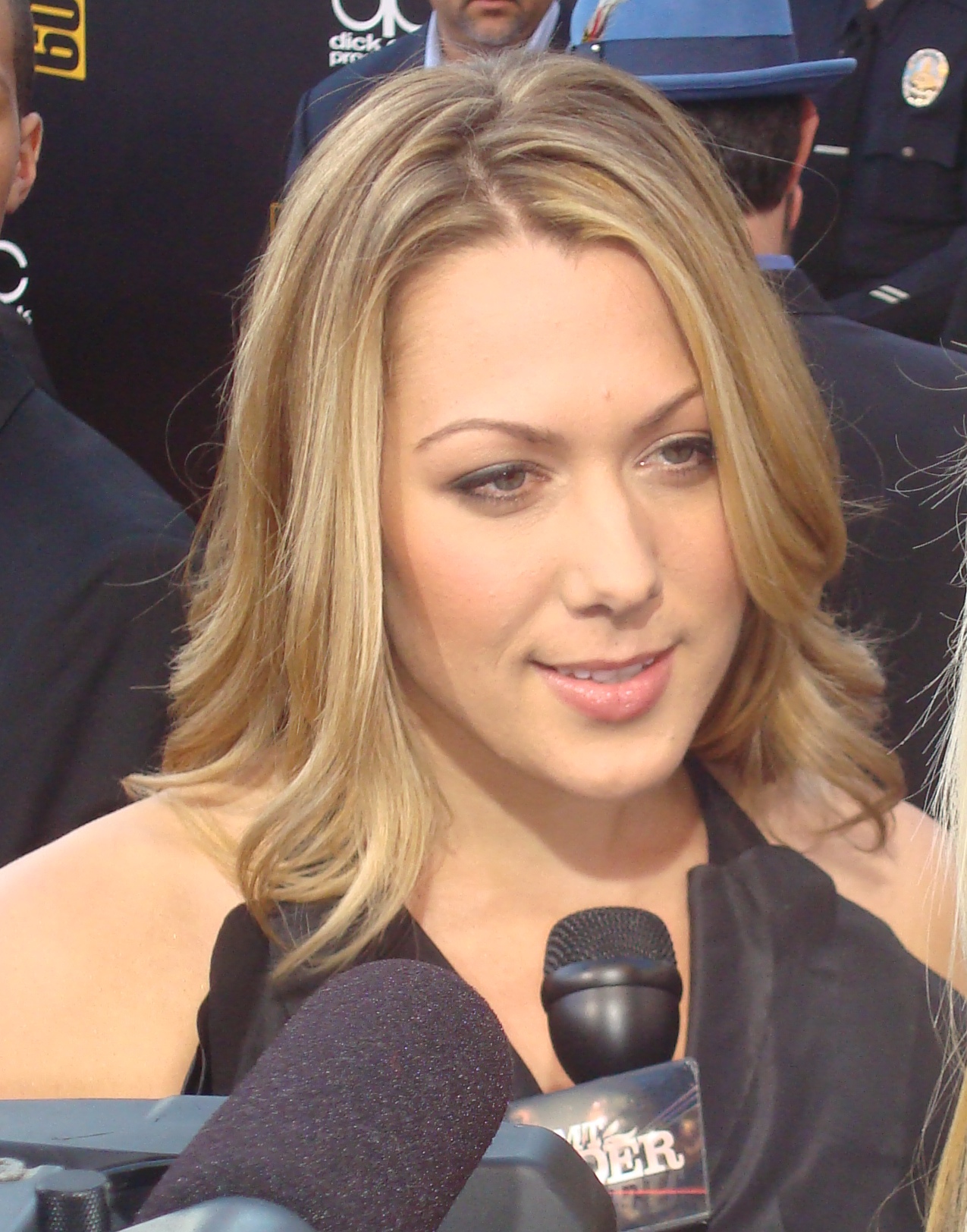 Colbie Marie Caillat ( (listen); born May 28, 1985) is an American singer-songwriter. Caillat rose to fame through social networking website Myspace. At that time, she was the number one unsigned artist of her genre. After signing with Universal Republic Records, she released her debut album, Coco, in July 2007. The album included the hit singles "Bubbly" and "Realize", and has sold 2,060,000 copies in the US, and is certified 2x Platinum. In 2008 she recorded a duet with Jason Mraz, "Lucky", which won a Grammy Award. In August 2009 she released Breakthrough, her second album, which became her first album to debut at number one on the Billboard 200. It has been certified gold by the RIAA. Breakthrough was nominated for Best Pop Vocal Album at the 2010 Grammy Awards. She was also part of the group that won Album of the Year at the 2010 Grammy Awards for her background vocals and writing on Taylor Swift’s Fearless album. In July 2011 she released her third studio album, All of You. In October 2012 she released her first Christmas album, Christmas in the Sand. Since 2018, she has been a member of the country music group Gone West.

Caillat has sold over six million albums worldwide and over 10 million singles. In 2009 she was named Billboard magazine’s 94th-best-selling music artist of the 2000s.