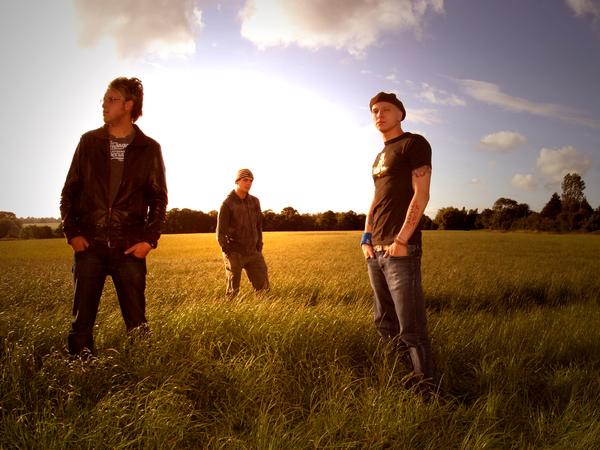 InMe are an English alternative metal band from Brentwood, Essex, formed in 1996.Inme has released six studio albums, two EPs, one "bootleg" album, one best-of compilation, one live album, one live EP and an acoustic album. A DVD of the band’s Overgrown Eden show at the Highbury Garage on 18 November 2010 was released via pledgemusic as a part of the band’s campaign for their fifth album The Pride. The band has had eight singles appear on the UK Top 100 Singles Chart.