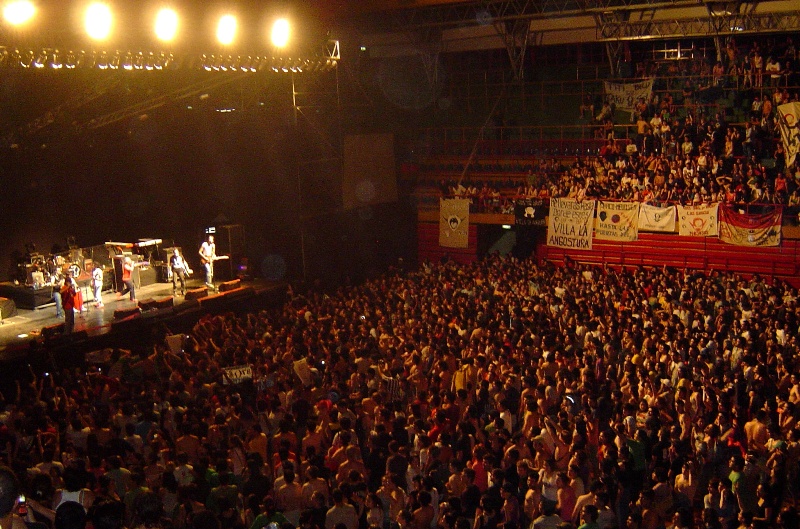 Los Piojos were an Argentine rock band. Extremely popular, it became the seminal bands of the 1990s Argentine music scene.