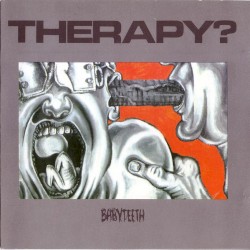 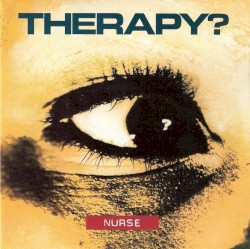 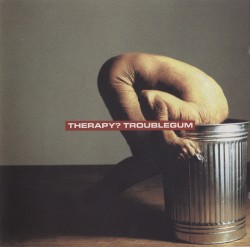 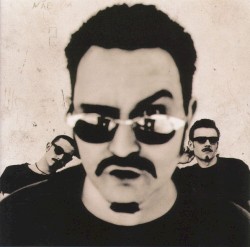 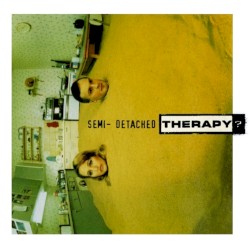 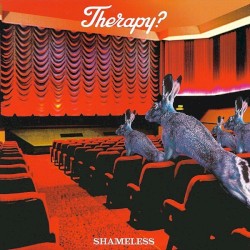 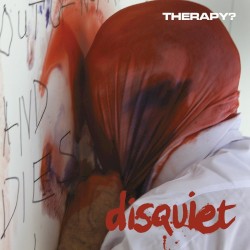 Therapy? are an alternative rock band from Northern Ireland. The band was formed in 1989 by guitarist–vocalist Andy Cairns from Ballyclare and drummer-vocalist Fyfe Ewing from Larne, Northern Ireland. The band recorded their first demo with Cairns filling in on bass guitar. To complete the lineup, the band recruited Larne bassist Michael McKeegan. The band signed with major label A&M Records in 1992, for which they released four albums, most notably Troublegum in 1994 and Infernal Love in 1995. Ewing’s departure in early 1996 preceded the arrivals of his replacement Graham Hopkins, and Martin McCarrick on cello and guitar. Neil Cooper replaced Hopkins on drums in 2002. Following the departure of McCarrick in 2004, the band have remained a stable three-piece since.