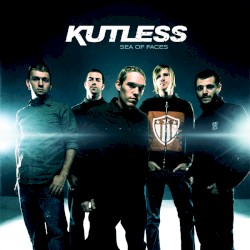 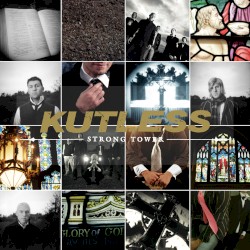 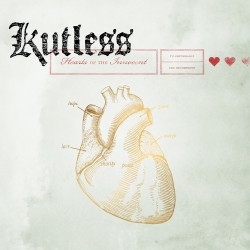 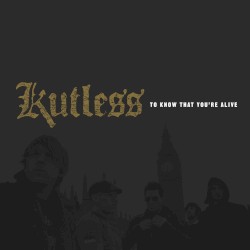 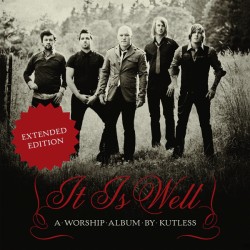 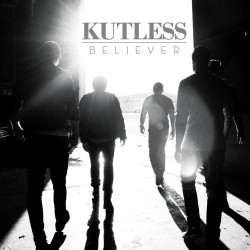 Kutless is a Christian rock band from Portland, Oregon formed in 2001. Since their formation, they have released multiple studio albums and one live album, Live from Portland. They have sold over 3 million records worldwide.