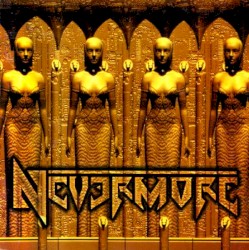 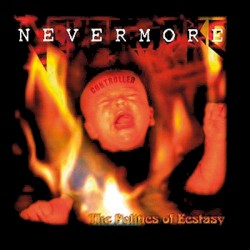 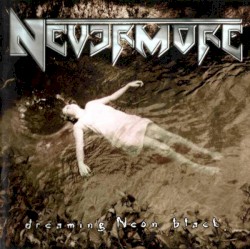 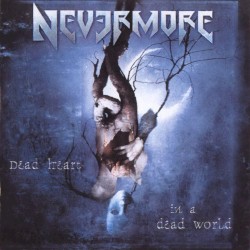 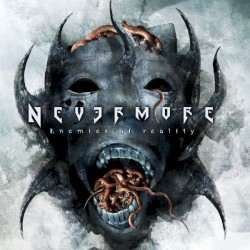 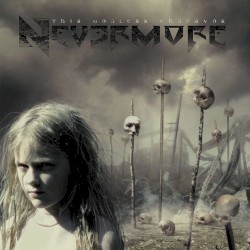 Nevermore was an American heavy metal band from Seattle, Washington, United States. Formed in 1991, they are known to incorporate elements from various styles such as progressive metal, power metal, modern hard rock, classic heavy metal, and thrash metal. The band has been inactive since 2011, due to personal issues between the band members. In April 2015, lead singer Warrel Dane confirmed that Nevermore had not disbanded, and there was a possibility for them to continue in the next two years with another album. Dane’s death in December 2017 ended hopes of a reunion.