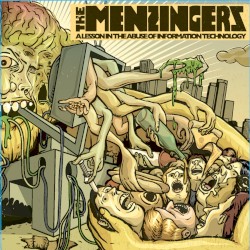 A Lesson in the Abuse of Information Technology (2007) 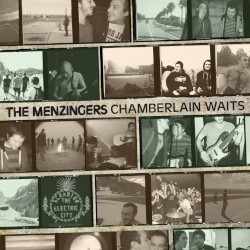 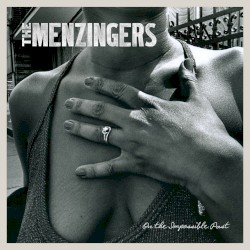 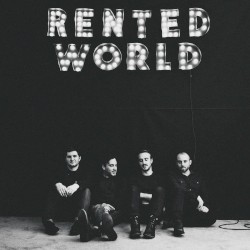 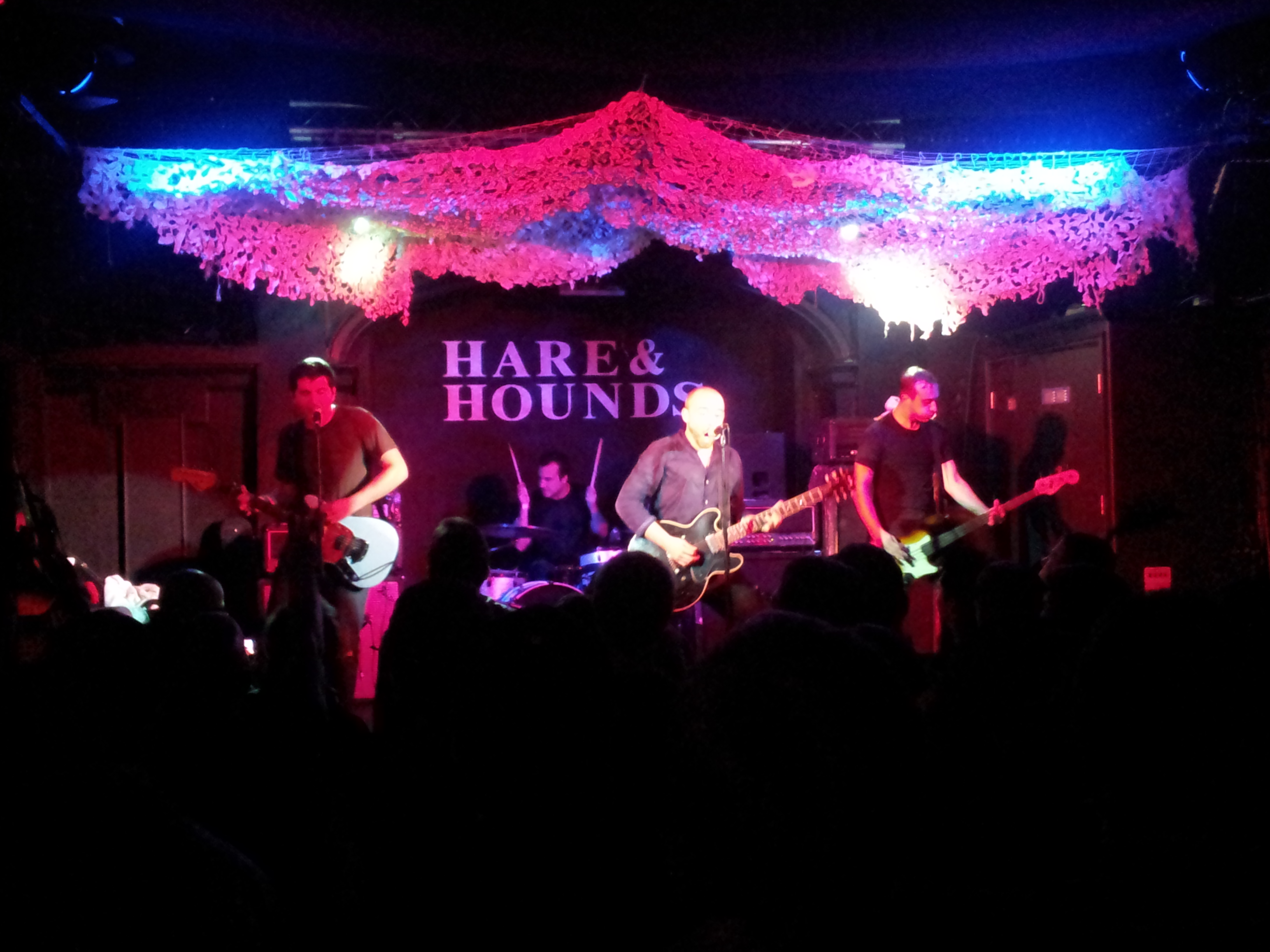 The Menzingers are an American punk rock band from Scranton, Pennsylvania, United States, formed in 2006. The band consists of Greg Barnett (vocals, guitar), Tom May (vocals, guitar), Eric Keen (bass) and Joe Godino (drums). To date, the band has released seven studio albums, with their most recent, From Exile, released on September 25, 2020.