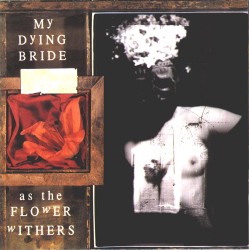 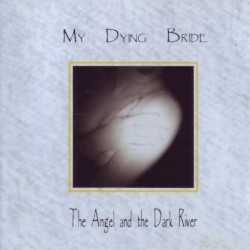 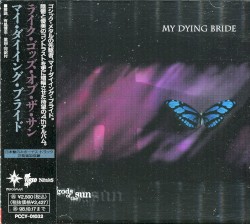 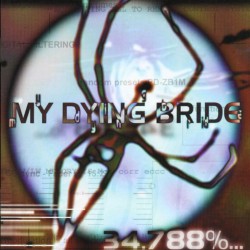 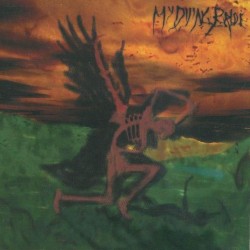 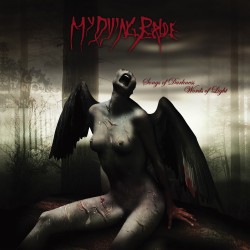 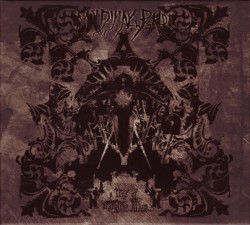 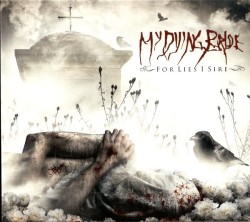 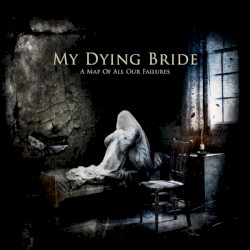 My Dying Bride are an English doom metal band formed in Bradford in 1990. To date, My Dying Bride have released twelve full-length studio albums, three EPs, one demo, one box set, four compilation albums, one live album, and one live CD/DVD release.

Along with Anathema and Paradise Lost, My Dying Bride were a forerunner of the death doom metal and gothic metal genres during the early 1990s. The band is considered part of the "Peaceville Three" as all three bands were signed to Peaceville Records at the time.