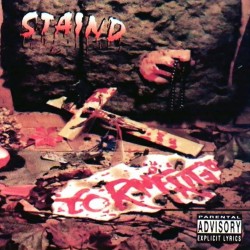 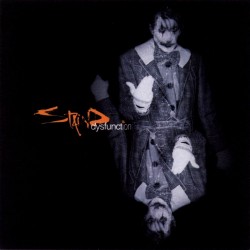 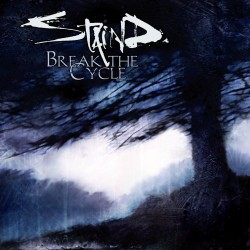 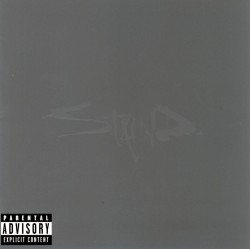 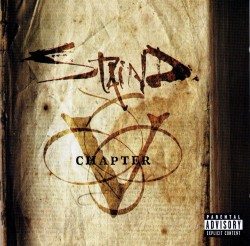 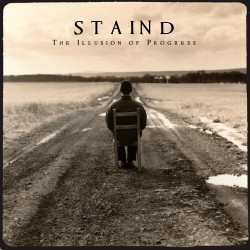 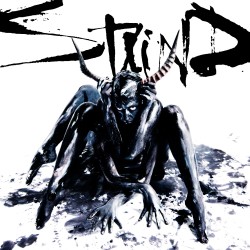 Staind ( STAYND) is an American alternative metal band formed in 1995. The original lineup consisted of lead vocalist and rhythm guitarist Aaron Lewis, lead guitarist Mike Mushok, bassist and backing vocalist Johnny April, and drummer Jon Wysocki. The lineup has been stable outside of the 2011 departure of Wysocki, who was replaced by Sal Giancarelli. Staind has recorded seven studio albums: Tormented (1996), Dysfunction (1999), Break the Cycle (2001), 14 Shades of Grey (2003), Chapter V (2005), The Illusion of Progress (2008), and Staind (2011). The band’s activity became more sporadic after their self-titled release, with Lewis pursuing a solo country music career and Mushok subsequently joining the band Saint Asonia, but they have continued to tour on and off in the following years. As of 2016, Lewis has reiterated that the band has not broken up, and will possibly create another album, but that his current focus is on his solo career. Staind most recently performed live in 2017, and as of 2018, they are on hiatus. The band has sold over 15 million records worldwide. Many of their singles have reached high positions on US rock and all-format charts as well, including "It’s Been Awhile", "Fade", "Price to Play", "So Far Away", and "Right Here".