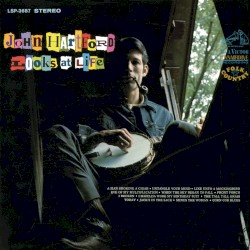 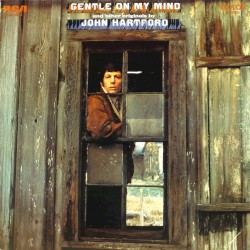 Gentle On My Mind and Other Originals (1968) 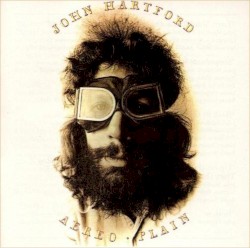 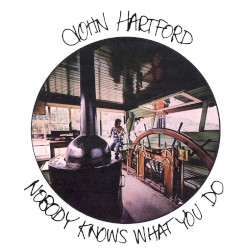 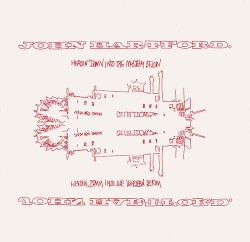 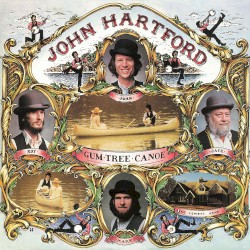 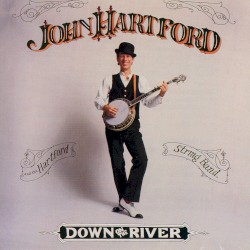 The Speed of the Old Long Bow: A Tribute to the Fiddle Music of Ed Haley (1998) 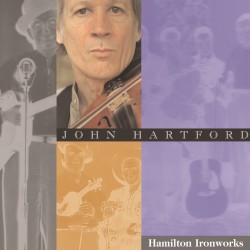 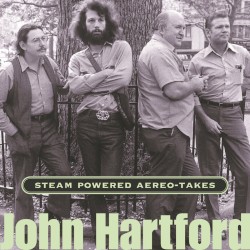 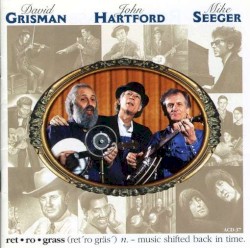 John Cowan Hartford (December 30, 1937 – June 4, 2001) was an American folk, country, and bluegrass composer and musician known for his mastery of the fiddle and banjo, as well as for his witty lyrics, unique vocal style, and extensive knowledge of Mississippi River lore. His most successful song is "Gentle on My Mind", which won three Grammy Awards and was listed in "BMI’s Top 100 Songs of the Century". Hartford performed with a variety of ensembles throughout his career, and is perhaps best known for his solo performances where he would interchange the guitar, banjo, and fiddle from song to song. He also invented his own shuffle tap dance move, and clogged on an amplified piece of plywood while he played and sang.