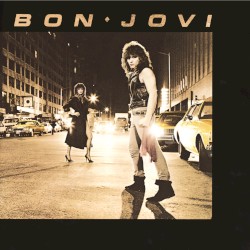 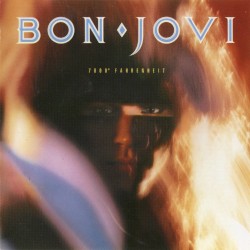 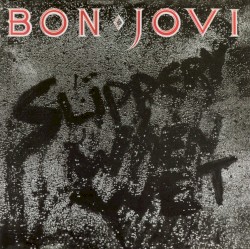 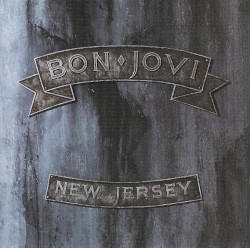 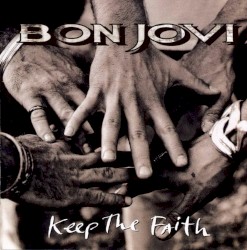 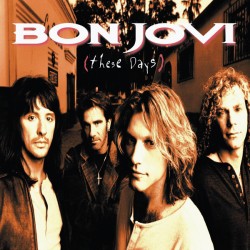 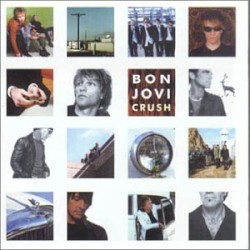 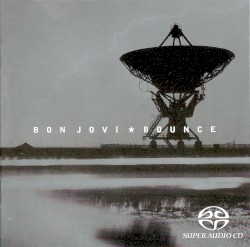 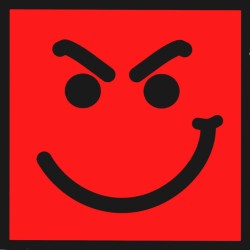 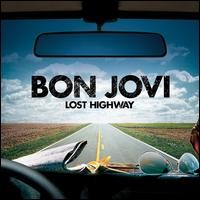 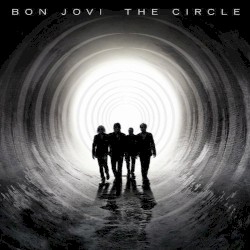 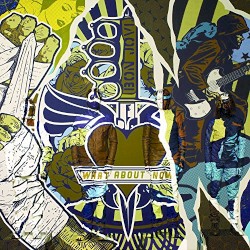 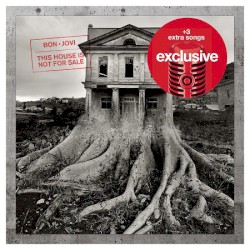 In 1984 and 1985, Bon Jovi released their first two albums and their debut single "Runaway" managed to crack the Top 40. In 1986, the band achieved widespread success and global recognition with their third album, Slippery When Wet, which sold over 20 million copies and included three Top 10 singles, two of which reached No. 1 ("You Give Love a Bad Name" and "Livin’ on a Prayer") Their fourth album, New Jersey (1988), was also very successful, selling over 10 million copies and featuring five Top 10 singles (a record for a hard rock album), two of which reached No. 1 ("Bad Medicine" and "I’ll Be There for You"). After the band toured and recorded extensively during the late 1980s, culminating in the 1988–90 New Jersey Tour, Jon Bon Jovi and Richie Sambora released successful solo albums in 1990 and 1991, respectively.

In 1992, the band returned with the double-platinum Keep the Faith. This was followed by their biggest-selling and longest-charting single "Always" (1994) and the album These Days (1995), which proved to be a bigger hit in Europe than in the United States, producing four Top Ten singles in the United Kingdom. Following a second hiatus, their 2000 album Crush, particularly the lead single, "It’s My Life", successfully introduced the band to a younger audience. The band followed up with Bounce in 2002. The platinum albums Have a Nice Day (2005) and Lost Highway (2007) saw the band incorporate elements of country music into some of the songs, including the 2006 single "Who Says You Can’t Go Home", which won the band a Grammy Award and became the first single by a rock band to reach No. 1 on the country charts. The Circle (2009) marked a return to the band’s rock sound. The band also enjoyed great success touring, with both the 2005–06 Have a Nice Day Tour and 2007–08 Lost Highway Tour ranking among the Top 20 highest-grossing concert tours of the 2000s and the 2013 Because We Can Tour ranking among the highest-grossing of the 2010s. The band continues to tour and record, with their most recent album This House Is Not for Sale and its associated tour encompassing 2016–19.

Bon Jovi has released 14 studio albums, five compilations and three live albums. They have sold more than 100 million records worldwide, making them one of the bestselling American rock bands, and performed more than 2,700 concerts in over 50 countries for more than 34 million fans. Bon Jovi was inducted into the UK Music Hall of Fame in 2006, and into the US Rock and Roll Hall Of Fame in 2018. The band received the Award of Merit at the American Music Awards in 2004, and Jon Bon Jovi and Richie Sambora were inducted into Songwriters Hall of Fame in 2009.