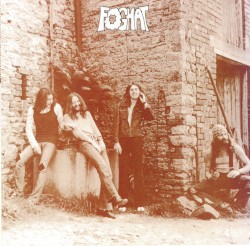 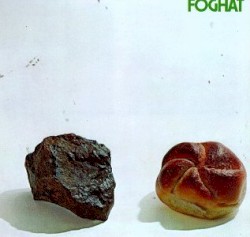 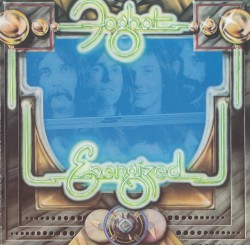 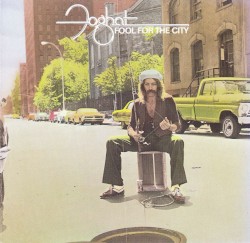 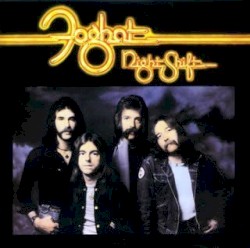 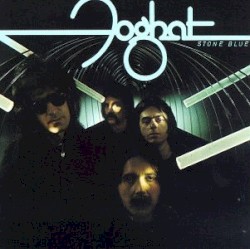 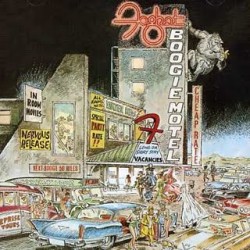 Foghat is an English rock band formed in London in 1971. The band is known for the use of electric slide guitar in their music. The band has achieved eight gold records, one platinum and one double platinum record, and despite several line-up changes, continue to record and perform.