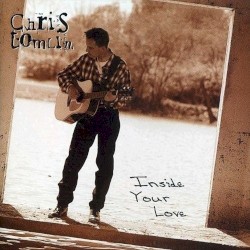 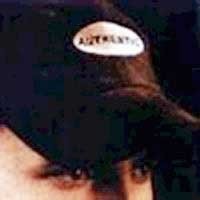 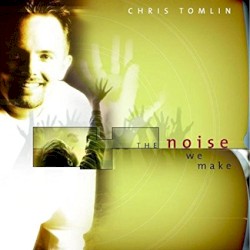 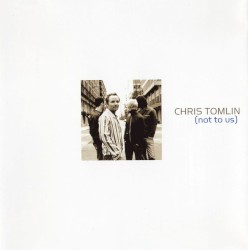 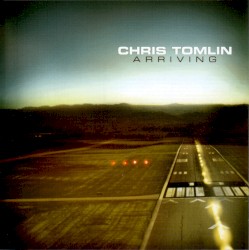 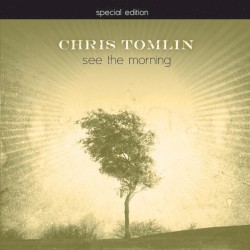 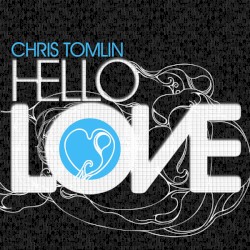 Glory in the Highest: Christmas Songs of Worship (2009) 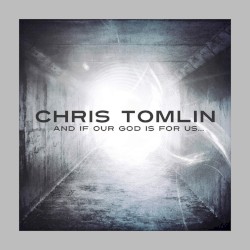 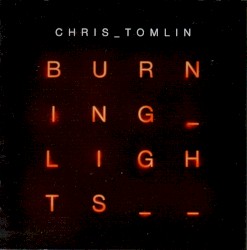 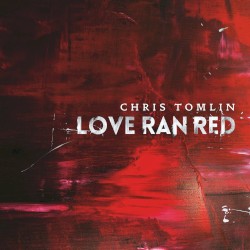 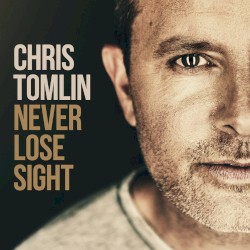 Christopher Dwayne Tomlin (born May 4, 1972) is an American contemporary Christian music singer, songwriter, and worship leader from Grand Saline, Texas, United States who has sold over 7 million records. He is a member of Passion Conferences and is signed to EMI’s sixstepsrecords. Some of his most well-known songs are "How Great Is Our God", "Our God", "Whom Shall I Fear (God of Angel Armies)" and his cover of "Good Good Father".

Tomlin has been awarded 23 GMA Dove Awards, a Grammy Award for Best Contemporary Christian Music Album for his 2012 album And If Our God Is For Us, and two RIAA certified platinum albums. Because of his songs’ popularity in many contemporary churches, TIME magazine stated he may be the "most often sung artist anywhere". Tomlin’s 2013 album Burning Lights debuted at No. 1 on the Billboard 200 chart, becoming the fourth CCM album in history to do so.