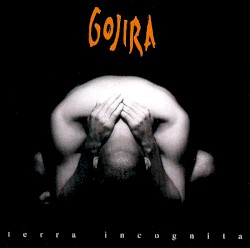 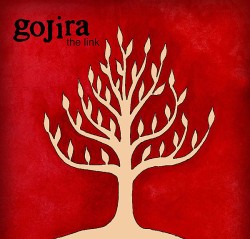 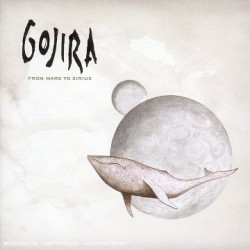 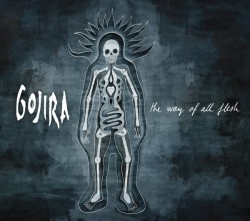 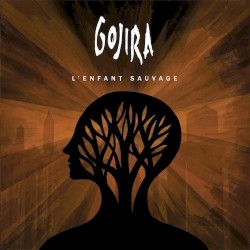 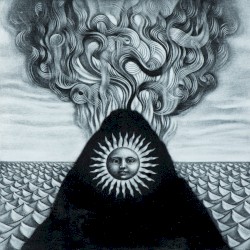 Gojira are a French heavy metal band from Bayonne. Originally formed as Godzilla in 1996, they changed their name to Gojira in 2001. The band’s lineup, consisting of brothers Joe Duplantier (vocals, guitars) and Mario Duplantier (drums), lead guitarist Christian Andreu, and bassist Jean-Michel Labadie, has been the same since the band’s name change.

They have released six studio albums and three live DVDs. They are known for their environment-themed lyrics and have gone from "utmost obscurity" to being placed "amongst (death metal)’s leading new millennium upstarts". Gojira have received Grammy nominations for Best Rock Album for their latest album Magma (2016) and Best Metal Performance for their single "Silvera".